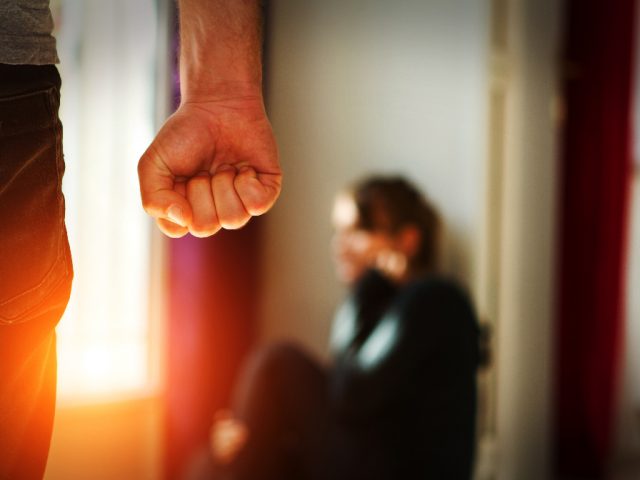 The Domestic Abuse Bill will come into force in April 2021, which could make a big difference to the thousands of people at risk of abuse in Bedford Borough, and the organisations supporting them.

The new law seeks to improve and refine the existing law and will be particularly relevant to the issue of homelessness, most notably by awarding priority need status automatically to anyone who has become homeless as a result of domestic abuse.

This means that the Council will have a duty to provide safe, suitable homes to those seeking help who will probably be subject to further domestic abuse in their home.

Until now, victims of domestic abuse who are not pregnant or who do not have dependent children have often been told by councils around the country they are not vulnerable and so are not in priority need.

Although as we have seen in our work at JustUs, these assessments of vulnerability are often flawed and sometimes perverse, so it could be said that this change to the law has resulted from flawed use of the previous law, rather than the previous law being flawed itself.

It is difficult to know how many people this change will affect.

In 2017, a Bedford Borough Council document estimated that there were approximately 4,900 victims of domestic abuse aged 16 or over in the borough every year.

This figure is not broken down into households with and without an existing priority need characteristic, but if this figure is accurate, hundreds, if not thousands of people should find it easier to access assistance from the council in order to be assisted into safe, suitable accommodation.

But they won’t – not unless the council has enough housing to administer.

In the last few years Bedford Borough Council’s emergency accommodation capacity has more than doubled, something that should be loudly applauded against the backdrop of savage budget cuts.

But, without capacity increasing further, council officers will simply have nowhere to house victims of domestic abuse, and we think that means that many victims are at risk of being turned away and left to return to their abusers.

In our own casework, we have seen clearly very vulnerable people being told they are not in priority need, and others treated so badly they’ve left the council in tears and returned to their abuser.

We believe without more resources for accommodation the change in law won’t actually help, and in one sense, will only make the injustice even more clear.