I wanted to draw your attention to the #MakeMenopauseMatter Campaign in the hope that you might help us to spread the message about the importance of menopause education, information, care and support.

Every day of every of week at Menopause Support we speak to and hear from women both directly and via our private facebook group The Menopause Support Network, which currently numbers over 17,000 members, struggling to get the right advice and support for their menopause symptoms.

Eight years ago I had to have a total hysterectomy including removal of both of my ovaries putting me in to immediate surgical menopause.

I received no counselling or advice about the possible effects of my surgery and was simply told to visit my GP after a few weeks when I left hospital.

Due to a lack of the right information and support I did not receive the treatment I needed at the right time.

A few months after my surgery I fell in to a very deep, dark place where I came very close to ending my own life.

I was lucky; I had a supportive husband and family who got me the help I needed when I was not capable of doing that for myself.

I have become increasingly aware of just how many women are not receiving the right support and advice at menopause, from their doctors, their employers and sometimes even their own families and friends.

This is all due to a chronic lack of menopause education and awareness.

GP’s receive little, if any; mandatory menopause education during their training which is shocking when you consider that it is a stage of life that 50% of the population will experience.

We don’t want women to have to continue to struggle with their menopause symptoms in the way that I did and that’s why we are calling on the government and in particular Liz Truss the Minister for Women and Equalities to work together with the NHS the Royal College of General Practitioners and medical schools to make comprehensive menopause training a compulsory part of GP education and to expand NHS menopause services throughout the UK.

The result of this lack of education is that far too many women are left to endure menopause symptoms and the long term health effects of depleted hormone levels.

Women are regularly being misdiagnosed as depressed and prescribed anti depressants when they are in fact perimenopausal.

Far too many women are being forced to fund private consultations to access treatment that should be readily available to them via their GP practice.

Those women with complex cases are enduring lengthy waiting lists due to a chronic lack of NHS menopause specialist clinics throughout the UK.

This lack of education and awareness is costing women their health and wellbeing but it is also costing the NHS.

Many women seek repeated appointments with their GP’s to attempt to address a host of common menopause symptoms including joint pain, palpitations and anxiety. 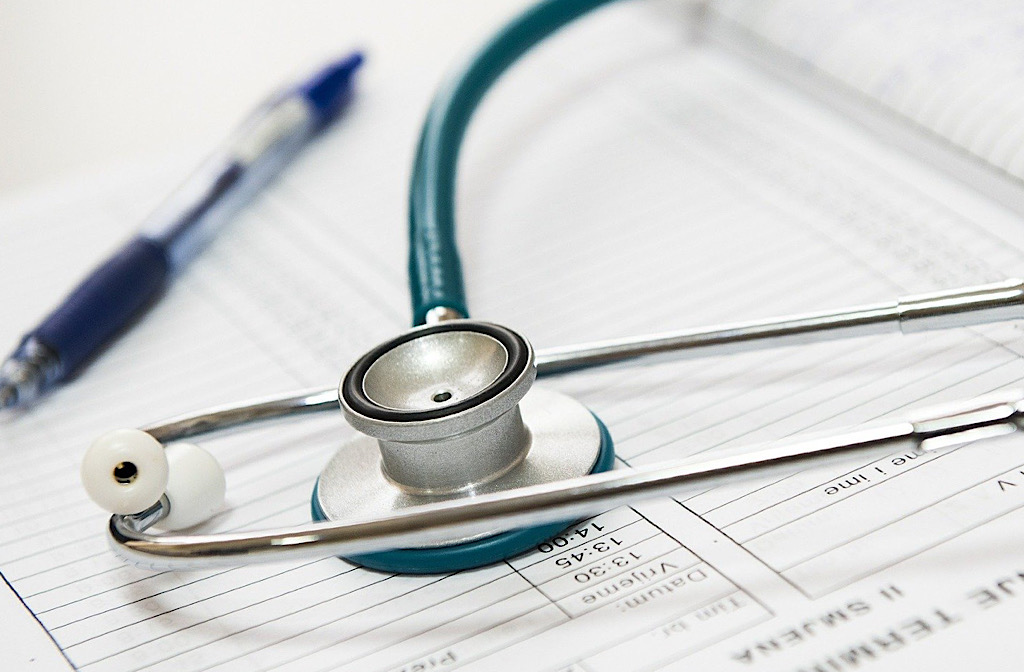 These women are often incorrectly referred on to secondary care incurring further distress for the individual and further cost for the NHS. Better education and implementation of the 2015 NICE guidelines would result in quicker diagnosis and treatment for women and savings for the NHS.

There are currently around 4.4 million women aged over fifty in employment in the UK.

Recent studies have shown that two-thirds of women said they had no support at work and 50% have reported finding work difficult due to their menopause symptoms.

Approximately one in four consider leaving employment due to their symptoms and 10% of women have actually given up work all together as a result of their symptoms.

I have personally counselled many NHS nurses over the last few years who have all left the organisation due to a lack of awareness and support.

In recent years we have seen surveys, statistics and reports outlining the impact of menopause on productivity and profitability but the hidden costs are to family finances, personal confidence and the benefits system, when women, who have always been in employment, find themselves relying on benefits for the first time in their lives.

Supporting women to remain at work by implementing a few simple adjustments is common sense. Government and business need to recognise that menopause guidance in every workplace is a win win situation.

I am delighted to say that since starting the campaign in October 2018 we have been successful in one of aims by having menopause added to the new RSE curriculum in schools in England but we want it to be part of education throughout the UK.

Everyone deserves to understand a stage of life that will affect us all whether directly or as a partner, family member, friend or employer.

Age appropriate education will ensure more autonomy for women and greater understanding and compassion from those around them.

Finally, a few years ago while doing some research I took a look at suicide figures produced by the Office for National Statistics.

The age group for women with the highest suicide rate per 100,000 in the UK regularly between the ages of 45-54 the average age of menopause is 51.

Could this be the ultimate hidden cost of a lack of menopause education, information, care and support?

Please join us in by supporting the aims of the #MakeMenopauseMatter campaign and the 120,000 people who have already signed our petition.