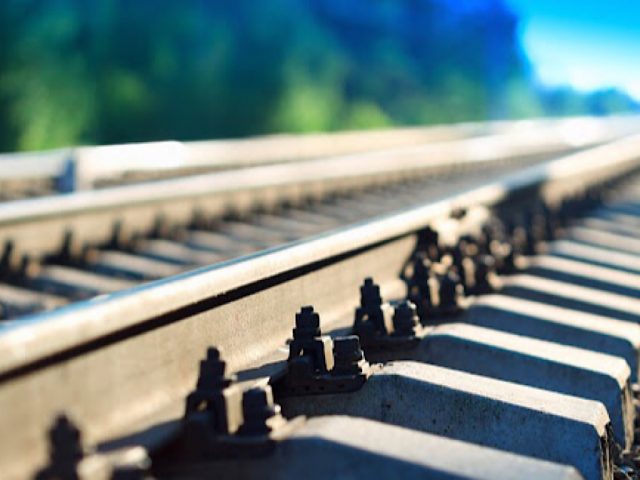 It was good to see the opportunities that East West Rail (EWR) will bring to Bedford were covered at the Executive Meeting your articles reported on.

Councillor Michael Headley is absolutely right: EWR is an exciting opportunity to increase growth and prosperity in Bedford and act as a catalyst for regeneration in the area.

Your articles also raised questions about a number of specific points, including the number of tracks we think are needed to allow EWR services to run through Bedford and how we’re communicating with homeowners and local communities. These are all important questions and it’s absolutely right that they’re being raised.

Proposals for the number of tracks were shared last year as part of our second non-statutory public consultation. We looked at different ways for EWR services to go through Bedford and asked people for their views on our emerging findings.

These included using EWR services on the existing four-track railway in Bedford or adding more tracks to cater for the increased number of trains.

These considerations were published as part of the public consultation and we’re grateful to everyone who took the time to provide feedback on the emerging proposals.

We received more than 9,000 responses – including 160,000 individual comments – in response to the proposals put forward in last year’s public consultation.

We recognise that the final proposals will have a significant impact on local residents and landowners, which is why we’re taking the time to review and consider each and every response carefully before making any decisions.

We also understand that people want clarity as soon as possible – we heard this directly at our recent community events in Bedford and at our one-to-one surgeries with landowners who may be impacted by the proposals. We absolutely recognise this and will provide an update on how proposals have developed as soon as we can.

We recognise that not everyone will support all aspects of the project, particularly where it will impact their area directly – but better public transport connectivity is much needed. We are working hard to keep listening to community feedback and build a railway that meets the needs of the communities we serve.