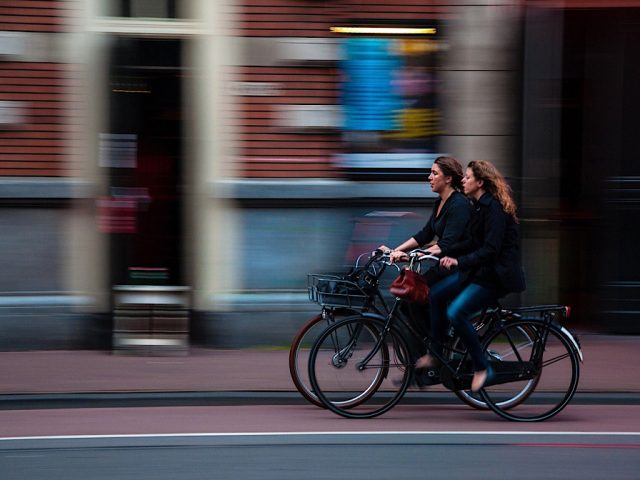 Cycling Campaign for North Bedfordshire (CCNB) would like to endorse the comments made in the article ‘Green councillors demand cycling improvements ….’ dated 6 August.

Bedford has always been a cycling town since the invention of the bicycle and today is still in the upper quartile of UK cycling towns.

The cycle network started in the 1950s due to concerns of growing traffic congestion has been significantly expanded over the decades and today it is possible to cycle relatively safely from one location to another anywhere in the urban area using a combination of off-road mainly dual-use paths and quiet residential roads without having to use busy main roads.

There are still some gaps and sections requiring improvements in the network; the top three gaps being the Bromham Road railway bridge, High Street and A421/A6 junction, the latter on the cycle route to the rapidly expanding Wixams development. 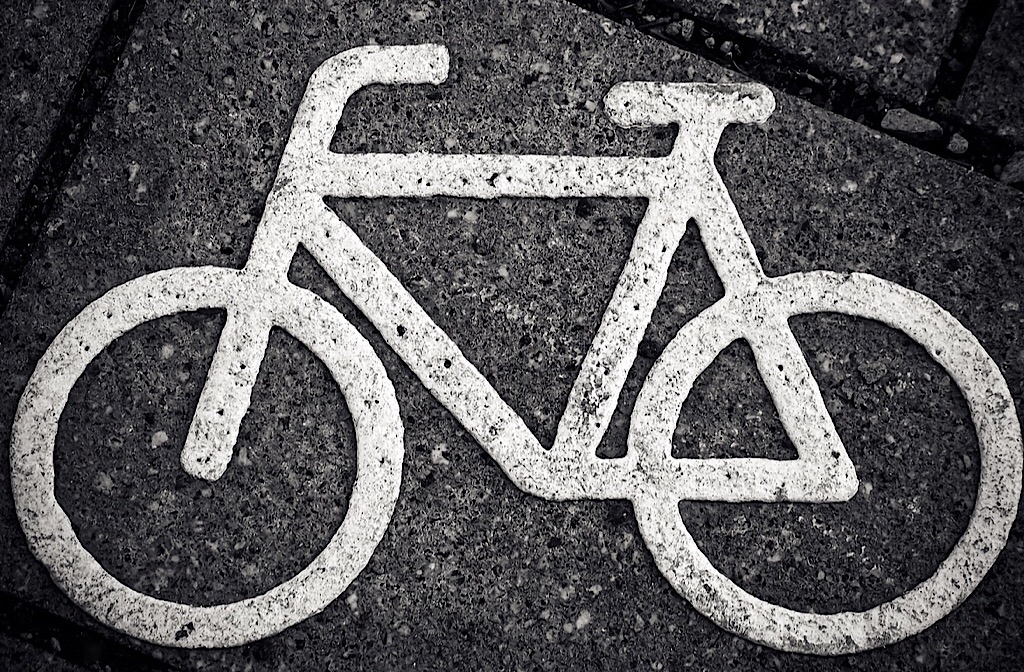 It has been extremely disappointing that after waiting for up to 20 years to rectify the gaps recent opportunities have been lost.

Although the borough’s cycling policies cannot be faulted, actions on the ground have not always been followed through with many potential improvements missed over the last few years and scarce grants not giving value for money.

Today we are well into a climate emergency with floods, wildfires, severe heatwaves and droughts already happening all over the world including the UK and climate scientists are warning that an irreversible tipping point may be reached as early as 2030 (in only 9 years time).

In the borough, 42% of the main greenhouse gas responsible, carbon dioxide, comes from traffic emissions while 68% of all journeys in the UK are less than 5 miles.

It is therefore extremely important residents are encouraged to consider whether or not a car journey is necessary and for short journeys to use, where possible, a cycle (or walk) and for long journeys a cycle in combination with public transport.

For their part the borough should use its scarce funds and grants to improve the existing network to bring it up to the latest quality standards to make it safe even for 12 year olds to use with the knowledge that cycles come in all shapes and sizes and tracks must be wide enough not just for bicycles but also tricycles, bicycles with child trailers, two or three wheel cargo bikes and a whole range of types for the disabled.

It should also accelerate the introduction of 20mph zones, cycle training (Bikeability) and ensure that all green travel plans for businesses, schools and colleges are regularly monitored and actions carried out.

The greatest threat to the planet is the belief that someone else will save it. Everyone MUST do their bit no matter how small.

Letters published reflect the views of the author, not Bedford Independent. If you would like to write a letter to respond to any issues raised, please email: letters@bedfordindependent.co.uk