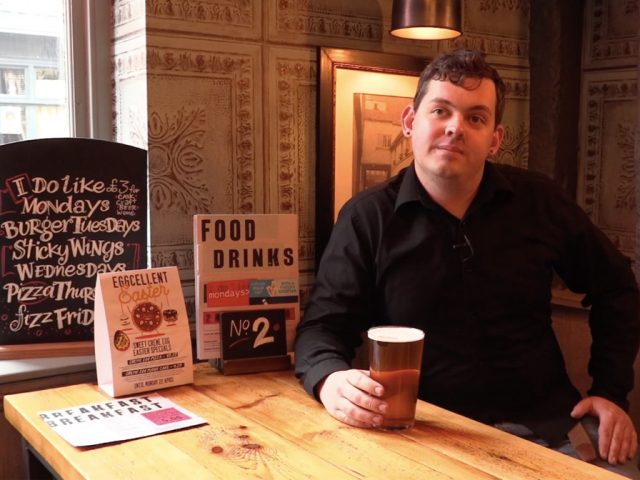 Congratulations to Dan Veal on turning his back on that horrible fizzy lager and being appointed chairman of the North Bedfordshire branch of Campaign For Real Ale (Bedford Independent 24 May 2019) at the tender age of 26.

But isn’t it rather cheeky for him to be promoting controversial keg beers when at CAMRA’s AGM last year members threw out moves to embrace the stuff? Whatever happened to respecting a democratic decision?

Had the vote gone the other way yet some local stick-in-the-mud CAMRA branches had still insisted on banning keg beers from their beer festivals, then there would no doubt have been a bitter row.

And then, perhaps, even a “Middle-aged Person’s Pub of the Year”?

However, enough of this, I really must dash. I need to trim my bushy beard and give my sandals a good clean before blowing my meagre pension on a few pints of foaming real ale (none of your keg or lager rubbish) in the Queen’s Head at Ampthill.