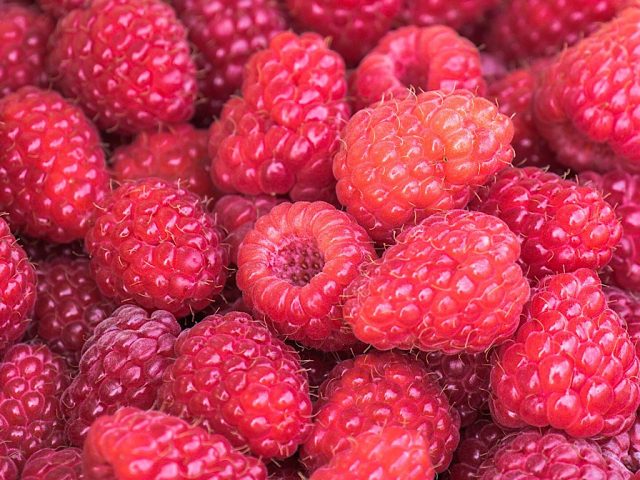 I’m writing to see if you, as a paper, could assist with a plant hunt.

I have recently come into contact with a gentleman from Cheshire named Stewart Waine, who is an avid soft fruit collector.

As such he has been looking for a raspberry hybrid for decades, named the Laxtonberry.

It is not available through any plant nurseries etc but there is a good chance that there may be some left over in Bedford gardens, due to the fact that the Laxton Brothers nurseries, where it was hybridised, were on Goldington Road.

I believe the plant was developed around the 1920’s/30’s but Laxtons was in operation until the 50’s; even if the raspberry isn’t found then there may still be someone who worked there who could provide some background as to its outcome.

Any assistance would be greatly appreciated by Mr Waine; his Twitter name is @stewartwaine.