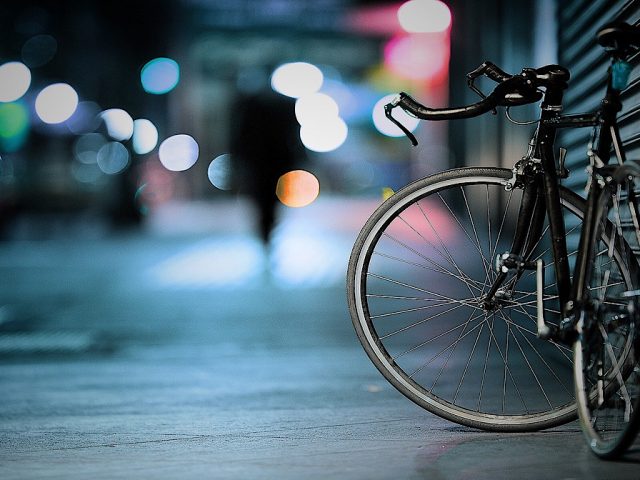 I saw your story on Facebook and have responded to the [Council’s] consultation on this important issue.

My main concern is that banning cycling is not an evidence-based policy for two reasons:

1. the actual risk to pedestrians is very small and banning cycling does not make pedestrians safer; there is plenty of evidence from all over UK that respectful cyclists slow and/or get off when there are lots of pedestrians.

Disrespectful cycles will continue regardless of whether they are banned, so a ban does not improve safety.

By contrast, law-abiding cyclists are forced onto roads where they face a real risk of serious injury including from heavy goods vehicles at many junctions, on routes where there are no safe protective measures.

The health benefits of cycling (reduced mortality/morbidity from almost all causes from cancer to diabetes) outweigh any road safety risks many times over – even in UK where our cycle infrastructure is poor compared to many other countries.

People from some ethnic backgrounds have a higher risk of diabetes and cardiovascular disease, and for them, cycling is even more beneficial in health terms.

Cyclists include people on low incomes who cannot afford a car or public transport, including those in the hospitality and care sectors, and banning them makes their travel more difficult and dangerous.

Women have less access to cars and less disposable income typically, so often depend on cycling. Those from ethnicities with greater health risk are additionally disadvantaged by being put at more road risk in order to cycle, and if they have a choice are more likely to drive, adding to traffic (and noise/air pollution) and ironically adding risk to cyclists.

I’m perplexed by the proposal to ban e-scooters from the town centre – which is a public highway (even if no motor traffic) and therefore e-scooters are illegal already (except in a trial hire scheme like Milton Keynes).

Your readers may not be aware of this because unscrupulous high street and online retailers sell e-scooters without any warning that they are illegal almost everywhere that they are likely to be used.

The injury rate and severity of injury for e-scooters in countries where they are widely used is six times that of cycling per mile travelled, because of the combination of small wheels (which easily overturn the scooter in small holes in road/footway); integral brakes less effective than cycle brakes; poor quality build (toy laws apply) and the use on roads which means loss of control often happens into the path of a car or van/lorry.

e-scooting involves almost no physical exercise, in contrast to cycling, so does not represent a public health benefit. Analysis of e-scooter users shows that they’re most commonly not people previously driving for journeys, but previously walking or cycling, so using a scooter is worse rather than better in terms of activity, and no better for congestion/pollution impacts of travel.

Their use in parks is complex; they are not legal on connecting roads or footways so permitting them in parks is tacitly allowing them illegally on routes to and from parks (they’re often very heavy so can’t be easily carried in the way a ‘push-scooter’ can.)

On this basis, while e-scooters are illegal in the whole Borough (where no trial hire scheme is in place), I do not feel they should be allowed in parks.

I have mixed feelings about skateboards, both in risk to pedestrians, and the damage they do to features such as stone walls and planters. On balance I’d prefer it to be prohibited but it’s not such a big issue for me because they don’t accelerate like e-scooters can.

Thanks again for bringing this to residents’ attention, and I hope people will consider all the factors when responding.