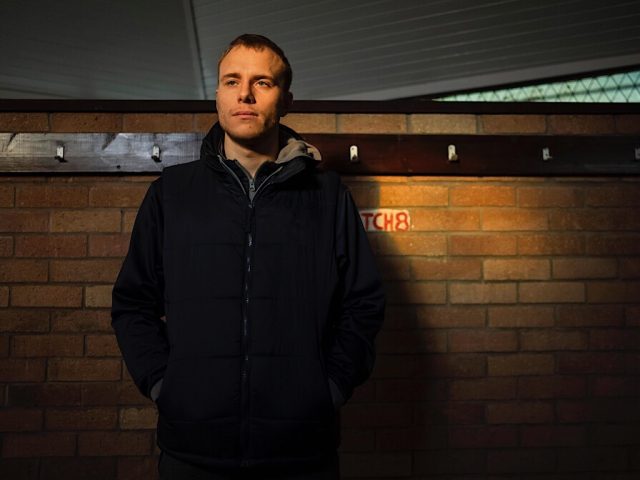 A BBC documentary will this week feature a Bedfordshire Police investigation which resulted in the first woman to be convicted of coercive and controlling behaviour in the UK.

“Abused By My Girlfriend” tells the story of Alex Skeel, 23, from Bedford, who survived a violent and abusive relationship with his girlfriend, Jordan Worth, and features the work of the force on the case which made national headlines.

Worth was jailed for seven-and-a-half years following an investigation by the force’s Emerald unit which is dedicated to tackling domestic abuse.

In the film, Alex shares his shocking and thought-provoking testimony, while his family and friends also share stories of seeing him pulled away from them, powerless to stop what was happening and unaware of how bad the situation would become.

Doctors who examined Alex after Worth’s arrest saw the toll that sustained multiple physical injuries and non-physical and psychological harm had taken on him. He was told he was just days away from death.

Alex said: “I believe the reason I survived to tell the tale is to help others in a similar situation.

“I stood up at the time to tell my story, to highlight that domestic abuse happens to guys as well. I am so happy that the BBC has now chosen to commission this film and to give such a public platform for the subject.

“Hopefully, this awareness will help more victims. I’m not doing it for me. Publicity for the cause is what drives me. I don’t want one more person to suffer what I’ve gone through.

“Help is available, you will be believed.”

Also featured in the film are Bedfordshire Police’s Detective Constable Lynn Adams and Sergeant Ed Finn, both integral to the case and who worked closely with Alex to secure the conviction.

Detective Constable Lynn Adams, of the force’s Emerald team, which tackles domestic abuse and sexual offences, said:  “I’ve dealt with many domestic abuse cases, but this was extraordinary.

“Worth’s manipulation, and her treatment of Alex, showed a shocking level of control and violence within such a young relationship.

“In coming forward to tell his story, Alex is breaking down barriers for other victims to seek help.

“We would urge anyone experiencing any level of abusive relationship to get help immediately.  We will investigate and get you the support you need.”

Worth was jailed in April last year after she pleaded guilty to grievous bodily harm with intent and coercive and controlling behaviour; the first female in the UK to be convicted of such behaviour.

The documentary is available on BBC3 on BBC iPlayer from today (Monday, 18 February) and at 10.45pm on BBC One tomorrow (Tuesday).

If you are a victim of domestic abuse or violence, or have concerns about a person’s behaviour towards you, or you fear for someone’s safety, please get in touch.

Call police in confidence on 101, and remember, always call 999 in an emergency.

Alternatively you can call Crimestoppers anonymously on 0800 555 111.

Visit the Bedfordshire Police website for advice about domestic abuse and details of partner agencies who can find the right help for you.