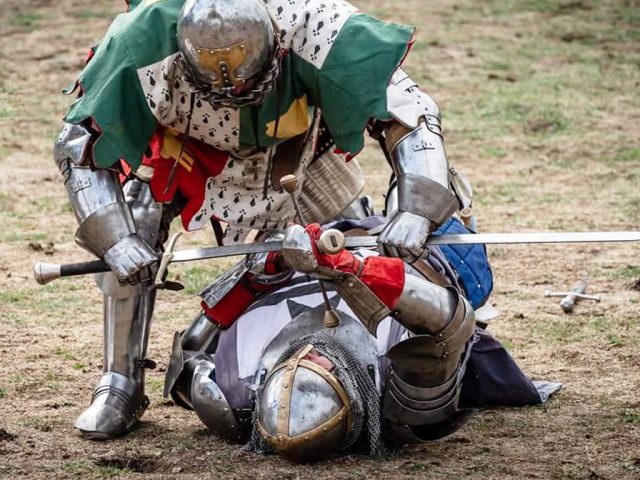 Bedford will be taken back to medieval times at the end of the month as the town’s castle mound hosts a two-day Medieval Festival on 27 and 28 July.

The event will feature free entertainment for ‘weary travellers and guests’ looking to find out more about days of yore, with the area around the mound full of colourful tents and living history encampments.

“The fact that [it] is historically authentic has really helped persuade some great re-enactment groups and performers to come to Bedford for the weekend.”

As well as a whole host of historical treats, Heritage Bedford and the Bedford Association of Tour Guides will be giving guided tours of the Ice House and Lime Kiln at the festival.

These will be on at 1pm, 2pm and 3pm, just turn up at the ice house on the side of the mound facing the Higgins museum.

From 2pm – 4pm, St Pauls Church in the centre of town are offering people a rare chance to see stunning views of Bedford from their bell tower, and also watch bell ringing and maybe also have a go.

Meanwhile, in true Medieval fashion, there will be travellers from afar offering Bedfordians worthy entertainment. 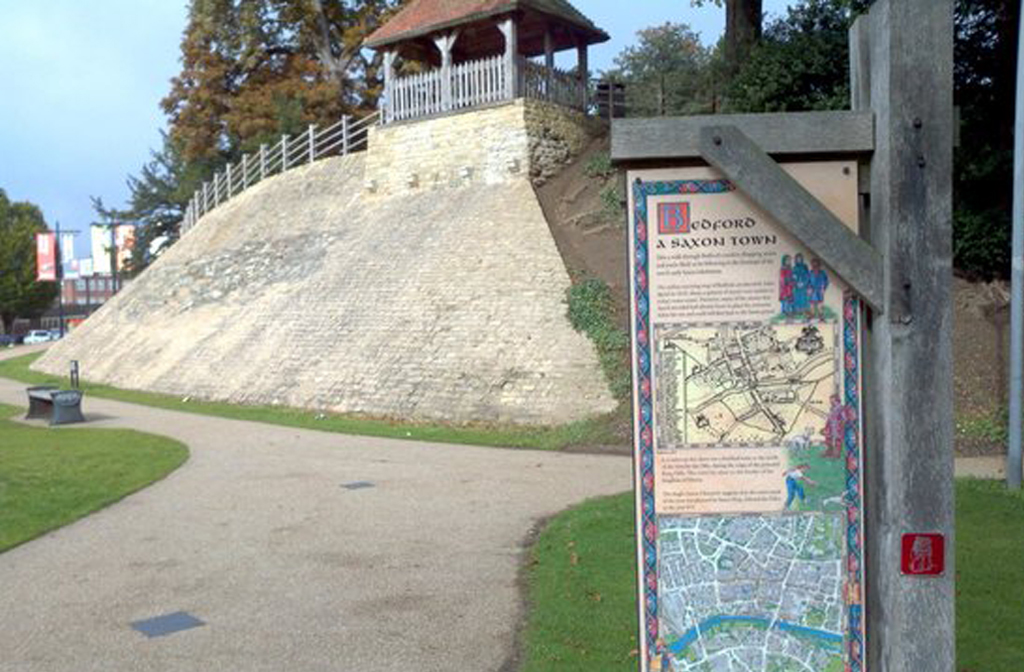 Children can learn circus skills, music and dance, have a go at archery, ferret racing, watch craft demonstrations, and the preparation and serving of a medieval feast.

Knights will show off their power and skill with a sword fighting tournament with the last man standing getting the prize.

A King’s Executioner will also be explaining in gory (but fun) details the horrors and indignities of medieval punishments handed out to criminals or those who displeased the King.

Meanwhile, God’s Company of Tabor will show how soldiers of the time treated their sick and wounded with medicine and surgery of the time.

Bedford’s Medieval Festival is paid for by town centre businesses through Bedford BID. For full details, head to LoveBedford.co.uk