With just 85 days until the local elections on 2 May, members of the Labour Party in Bedford Borough have selected Jenni Jackson as their mayoral candidate.

A former borough councillor, Jenni runs a small business and has lived in Bedford for over 40 years. She claims her knowledge of how the council works stands her in good stead and that she can ‘provide Bedford Borough with the leadership it so desperately needs.’

Speaking after the result was announced, Jenni said: “I believe Bedford Borough needs a new mayor with the skills and experience to fight for the best for every resident.  I’ve lived and worked locally in the Borough for nearly 40 years, experienced town and village life and run my own small business.

“Being mayor requires working at top level with regional bodies and business leaders to bring growth to Bedford Borough’s economy, liaising with MPs and ministers, juggling political situations and presenting a positive image of the council externally. Our services and communities have suffered a decade of austerity imposed by the Tories.  Only a Labour mayor will deliver a radical agenda for the many.

The campaign has already started to win here, and I hope to meet as many residents and organisation as possible before the election.  I’m a team player and it is my sincere hope that we can work together to change our Borough to work for local people.” 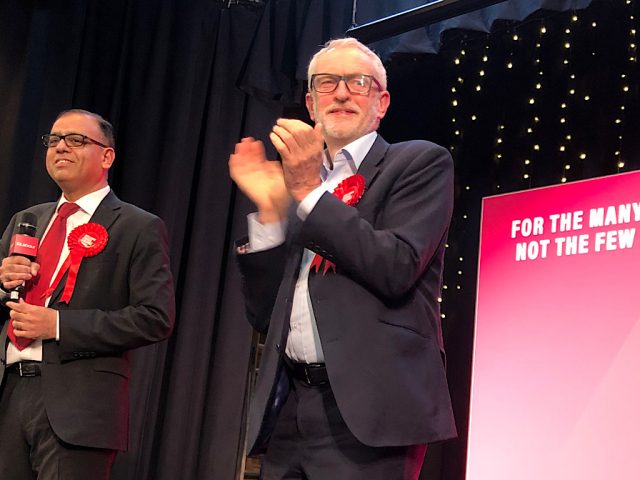 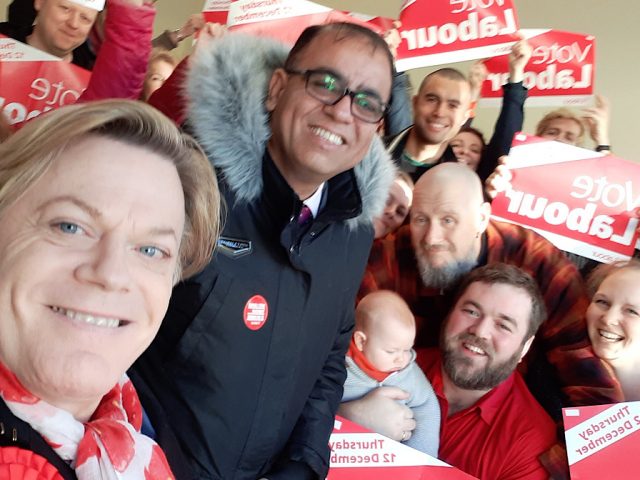