A man has been jailed for 23 years for what police have described as “horrific sexual abuse” over six years that began when his victim was just 12 years old.

Kevin Langford, 54, of no fixed address, was handed his prison sentence today (5 July) after he was convicted of 29 different charges at an earlier court hearing in May.

The abuse spanned a six-year period when he was living in Wootton.

He had already pleaded guilty to three counts of sexual activity with a child and was found guilty of the other indictments, which included possessing and distributing indecent images of children, causing/inciting a child into prostitution/pornography and trafficking a person out of the UK for sexual exploitation.

The jury at Luton Crown Court heard how the abuse started when the victim was just 12 years old.

Langford regularly assaulted her and forced her into taking part in sexual activity with him.

As she got older, he made her pose for provocative photos, which he posted to an adult website claiming she was 18, and started taking her to hotels to engage in sexual activity with other men, including once trip overseas.

On one occasion one of the men even filmed her and Langford used this as a threat against her in case she told anyone.

In April 2017, the victim came forward and disclosed to police about the abuse that she has endured over the past six years.

As well as the 23-year jail sentence, Langford will be on licence for two years after he leaves prison.

Detective constable Jenny Bryce said: “I am delighted that Langford has received such a substantial custodial sentence as he not only subjected his victim to years of sexual abuse, but he also exploited her in the most horrendous way by advertising her online to strangers.

“I can’t praise the bravery of the victim enough for coming forward and disclosing all of Langford’s sickening actions. I hope this sentence can serve as some kind of closure for her so she can move on with her life.

“Child sexual abuse is one of the most heinous crimes and it will never be tolerated in our county.

“We are committed to tackling these sickening individuals and ensuring that they are made to pay for their actions.”

Anyone who has concerns about child sexual abuse should report it to Bedfordshire Police on 101.

The NSPCC website has information about how to spot the signs of sexual abuse. 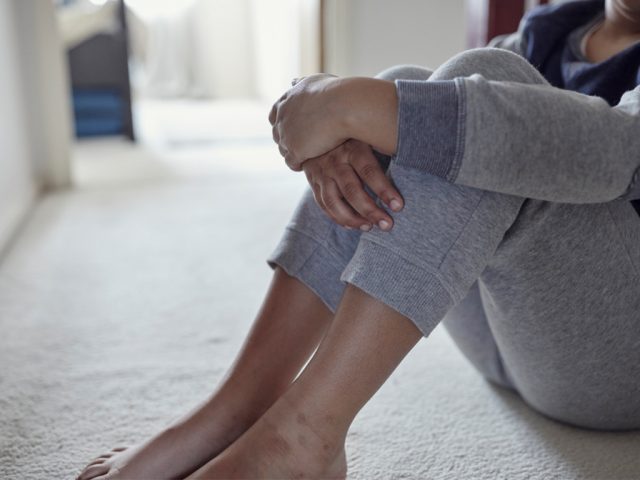 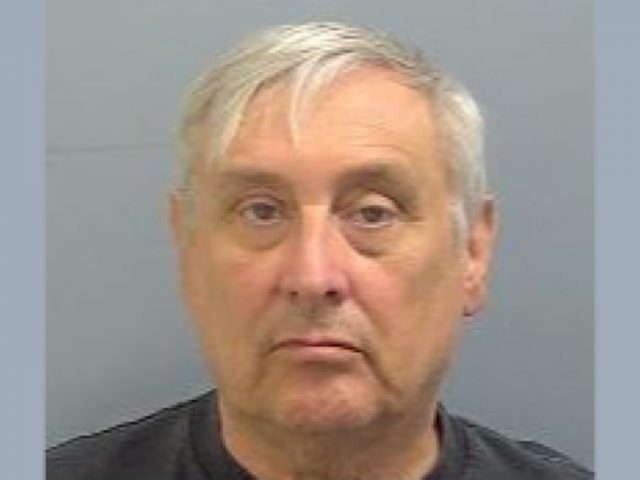