A Bedford man was caught breaking into a car on a driveway outside a house in Bedford, after the owner saw him up to no good on his CCTV system.

The occupant confronted Issac Saleh who decided to make a run for it, but he didn’t get far after stumbling and the car owner was able to grab him and detain him.

But, when police arrived on the scene and arrested Salah, he turned to the victim and threatened to burn his home down telling him ominously, “I know where you live.”

Yesterday (14 September) Saleh, who at the time was living in Union Street, Bedford, appeared at Luton crown court via a video link in Bedford Prison, where he has been held on remand.

He pleaded guilty to theft of items from the car and threatening to damage property.

Prosecutor Jan Hayne said it was on evening October 20 last year when the owner’s car was parked on the drive outside his Bedford home.

At around 11.15pm Saleh crept onto the driveway of the property to see if he could steal anything from the vehicle.

Miss Hayne said the CCTV system had a motion detector which meant the moment Saleh wandered into the driveway he triggered the camera to start rolling and it captured his every move.

Inside the property the occupant was quickly alerted to what was happening and bravely went outside to confront the intruder.

By now the vehicle’s interior light was on and Salah had snatched a DVD player and case.

However he hadn’t reckoned on the occupant giving chase and moments later, after slipping over, the man was able to grab him and detain him until police arrived.

Miss Hayne said it was as the officers were handcuffing Salah that he turned to the occupant and threatened he would burn his home down.

He had also taken a pen from the car which he handed back to the owner as well as some sunglasses.

The prosecutor said Salah told his victim he wasn’t working. Passing sentence on Salah Recorder Cairns Nelson QC said it had been an “unpleasant threat”

He jailed him for four months. 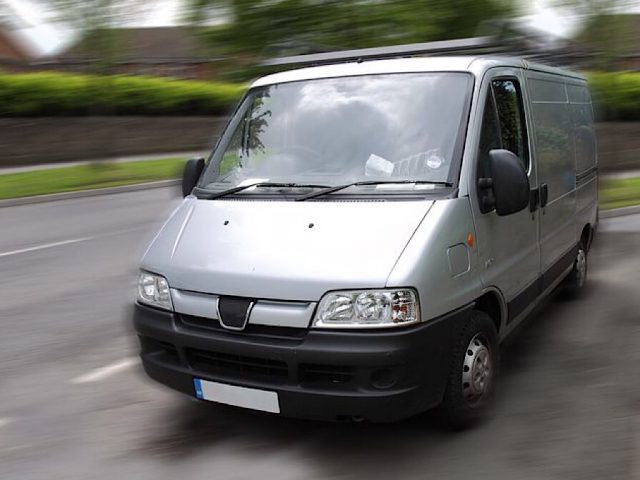