Is it fair to cut a family member out of your will? Does that matter? Family sagas are often fascinating, but the fact is that, in accordance with the law of England and Wales, we can leave our property to whoever we want, whether that is “fair” or not. A will can only be declared invalid on one or more of the following four grounds:

A person who makes a will (‘a testator’) must have sufficient mental capacity. He must understand that he is making a will, the effects of that will, the extent of his estate, and who might expect something from it. If expert medical evidence can prove that the testator lacked the mental capacity to make his will when he did then it could be declared invalid.

A testator must also, on the facts, have known of and approved the contents of his will. Often, issues such as comprehension of the English language are relevant. If it can be shown that the testator did not know and/or approve the content of his will, then it would be declared invalid.

A testator must not be coerced (i.e. forced) into making a will that he does not want to make.

A will must be made in writing, signed by the testator, and his signature witnessed in accordance with the requirements set out in the Wills Act 1837. These rules are quite strict; if any of the requirements are missing, a will would be declared invalid.

Sometimes claims are pursued essentially on the grounds of fairness but dressed up as pursued on one or more of the above grounds. This will rarely be successful, as you need strong evidence to support your claim.

If a will is invalid, a previous valid will stands or, if this does not exist, the rules of intestacy. Anyone wanting to challenge a will must consider what the position would be if that will was declared invalid, as they might be no better off even if it was.

For further help or advice, please contact Hannah Johnson at Woodfines on hjohnson@woodfines.co.uk

This is a paid for advertorial from Woodfines Solicitors 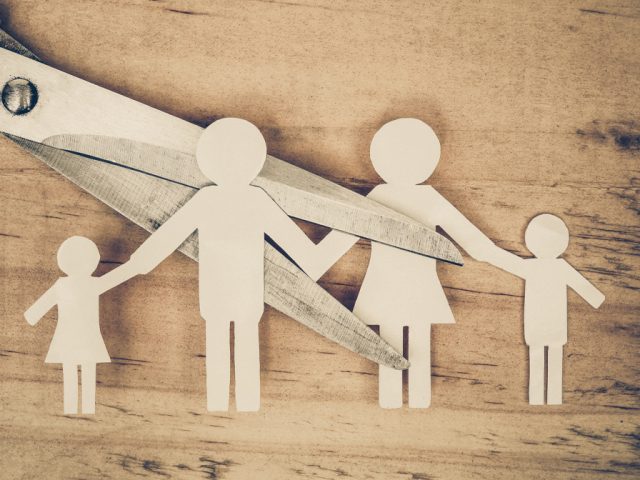 Added Christmas stress for separated families – but help is at hand 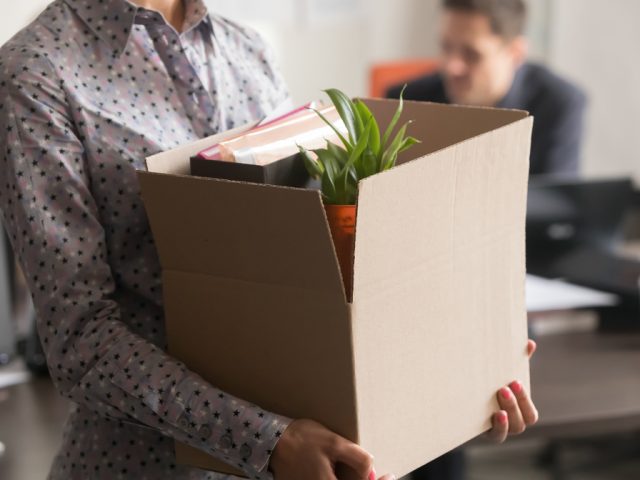 Terms & Conditions… have you dotted the i’s and crossed the t’s?