The Department for Transport (DfT) has named Dutch-owned Abellio as the new operator for East Midlands routes.

Concerns have already been raised about the new deal, which fails to mention the reintroduction of high-speed trains between Bedford and St Pancras.

Maps also appear to show Bedford’s Midland Road station ‘downgraded’ meaning anyone travelling to Derby or north of Nottingham will have to change twice.

The lack of a high speed service from Bedford has been causing controversy since it was suspended for electrification works to be carried out.

Sources close to the Bedford Independent say that the downgrading of Bedford station means they do not comply with the Department for Transport’s own tender document.

We’ve approached the DfT for comment on the apparent downgrading but they weren’t able to respond before publication.

The existing operator, Stagecoach, had their bid rejected due to non-compliance over pensions. They have not announced if they will appeal but have 10 days to do so.

Bedford’s Mayor, Dave Hodgson, said: “I have met with Abellio representatives already as I made our case to the shortlisted bidders, and we’re arranging a further meeting with them following this announcement.

“I will continue to make our case for the full return of intercity fast trains to Bedford, and not just the commuter service between London and Corby that the government wants.”

The franchisee, to be known as East Midlands Railway, will be a wholly-owned subsidiary of Abellio Transport Holdings Ltd, which is in turn owned by the Netherlands’ national passenger train operator NS.

The East Midlands franchise has been operated by Stagecoach Group since 2007.

It covers inter-city services on the Midland Main Line between London St Pancras and Yorkshire, and regional services across central England.

The franchise will include the introduction of new bi-mode trains, expected to enter service by 2022 and the replacement of the entire inter-city fleet ‘with more reliable and comfortable trains’.

Abellio will also trial hydrogen fuel cell trains on the Midland Main Line and say other improvements that Bedford travellers may benefit from, include:

However, Abellio also state they will provide two trains per hour calling at both Luton and Luton Airport Parkway, increasing the further that Bedford is no longer a priority station for them. 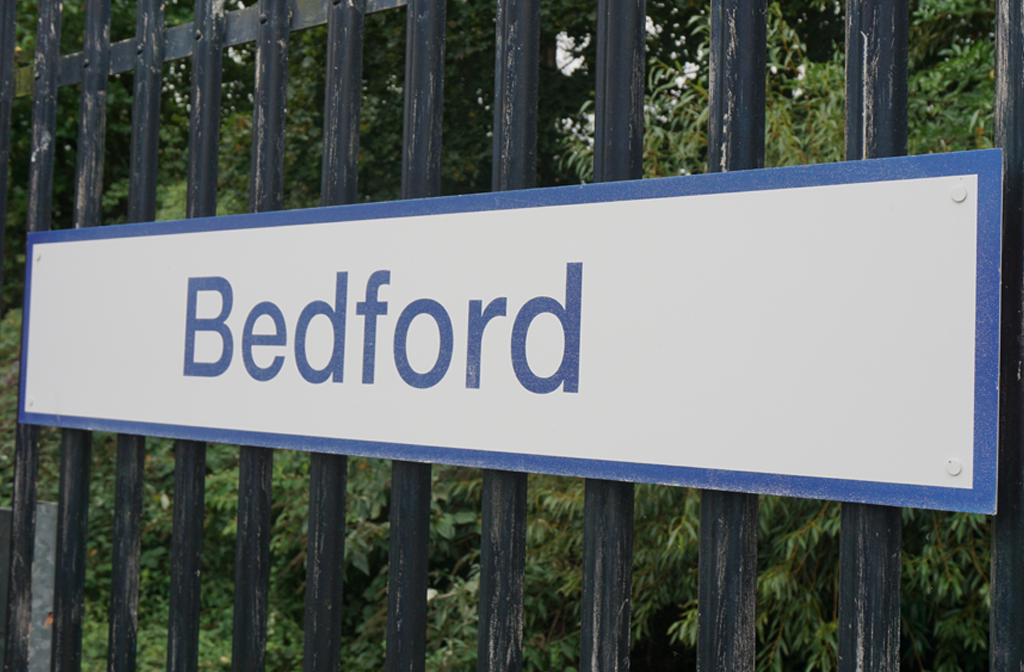 He added that Abellio would “invest £600m in improvements to trains and stations, maximising the effect of the government’s £1·5bn upgrade of the Midland Main Line, to make journeys easier, more reliable and comfortable for our passengers.”

And that closer collaboration between the operator and infrastructure manager Network Rail would “ensure that track and train are aligned to deliver vital enhancements to infrastructure and to put the interests of passengers first.”

The government’s row with Stagecoach is centred on a Railways Pension Scheme deficit.

The Pensions Regulator (TPR) has said that up to £6bn may be needed to plug the gap but the train companies have insisted that the government support the scheme.