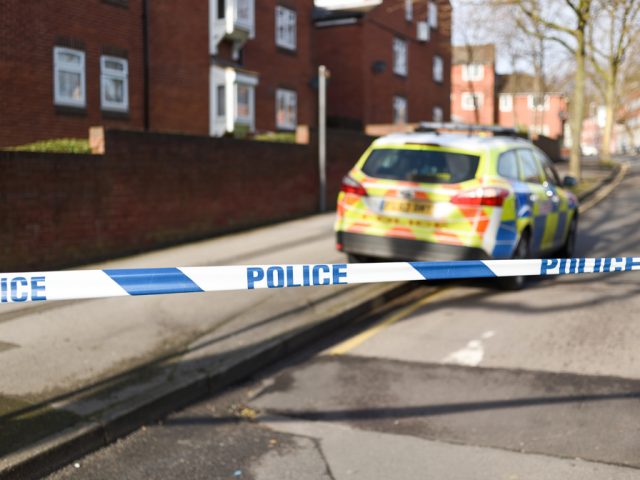 Urgent investment is needed to improve how Bedfordshire Police responds to emergency calls, according to the Bedfordshire police and crime commissioner’s annual report.

Commissioner Festus Akinbusoye’s report said there is a “consistently poor” service level for 999 and 101 calls, adding that the ‘101’ service is reduced at times of high 999 call demand.

The report, which was presented to the Bedfordshire Police and Crime Panel (Tuesday, July 12) said that this year’s precept rise will allow the chief constable to devote more resources to the control room, harness technology, and be more responsive.

Cllr James Weir (Bedford Borough) asked for more information on how the force is going to help tackle the “massive” issue with the control room.

“It’s the first point of public contact and it’s failing really quite spectacularly in terms of 999 and 101 and online even,” he said.

“I’ve tried all three for some particular issues, which I won’t go into, and the response wasn’t good.

“I just wondered what the target is and whether any progress is being made on that area,” he said.

“It’s not the pay of such, it’s just that people come in and they don’t want to stick around in there for long. It can be quite a dramatic place to work in,” he explained.

“The reality is that it does bear down on you, but the force is working hard to get numbers in there, it’s looking to get some police officers in there.

“But again, the challenge is when you get police officers into the force control
room, is they will not be out on the streets. It’s about moving risk around the force.

“But yes, that is an area of priority, and it is an area which the force is looking to get more numbers in,” he said.

“At the same time, they are working with technological partners to bring to bear modern technology to be able to take some of the pressure away.

“So it is an area where the force is incredibly focused at the moment,” he said.