Her Excellency Ruchi Ghanashyam, High Commissioner of India, travelled to Bedford last week (15 August) on the most important date in the Indian calendar, their independence day.

Over 300 people met at 7.30am to witness the raising of the Indian flag both in Harpur Square and then at the Old Town Hall.

The event was organised by Bandhan, a diverse group of women of Indian origin.

They collaborated with other Bedford based community, charity and voluntary organisations and interfaith groups to pull the Indian Independence Day celebrations together. 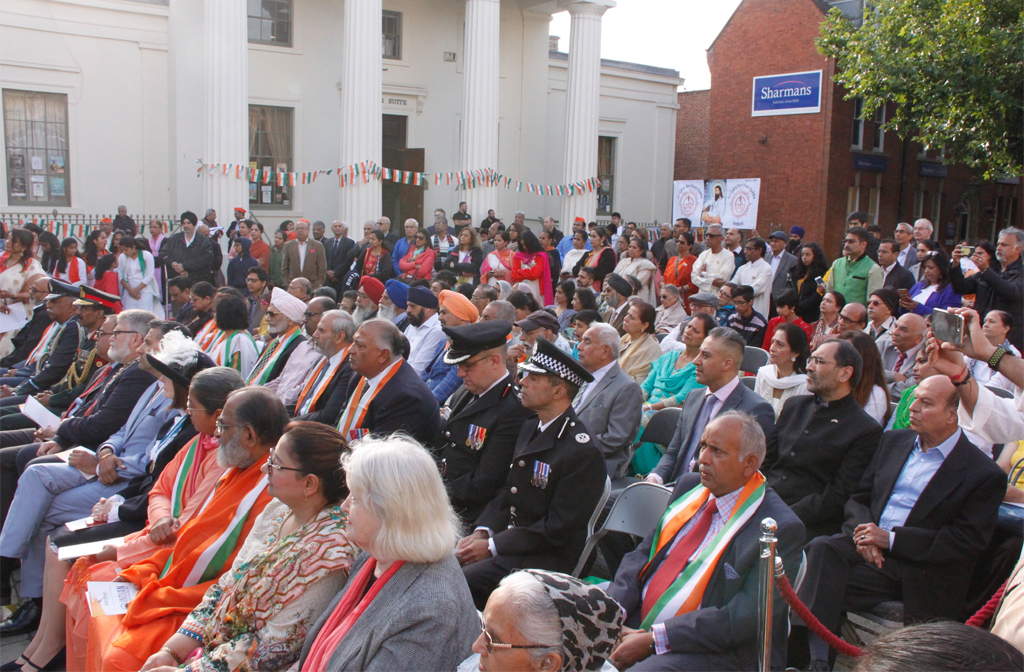 Dr Vinita Manjure, chairperson of Bandhan said: “It is a matter of great pride that we have transcended the barriers of culture, language, states and religion to congregate at the Harpur Square on this glorious August morning, together in solidarity and united in our joint endeavour to do good,”

Mayor Dave Hodgson added: “It was great to see so many people joining in the celebrations to mark Indian Independence Day in Bedford.’

“Well done to Bandhan Bedford and everyone involved in bringing local people together, along with the Indian High Commissioner, for this special occasion.” 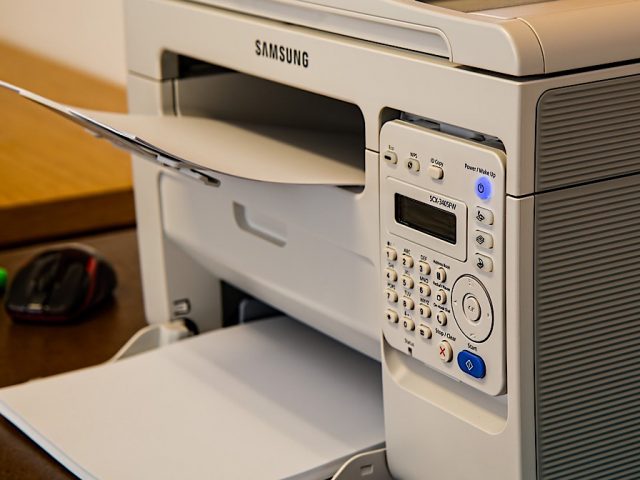 Dinosaurs are about to go extinct – again, as Bedford Brough Council approves ban on paper