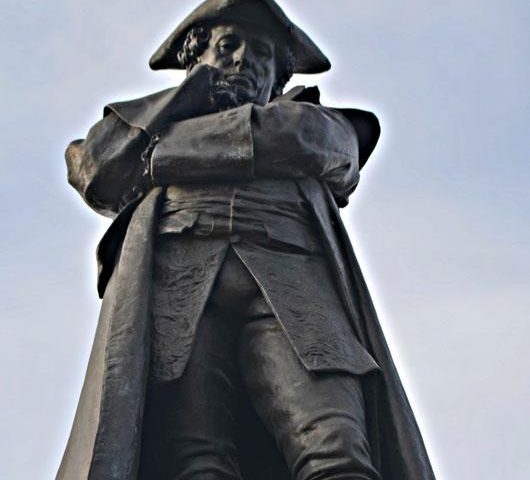 A statue of the great prison reformer and former High Sheriff of Bedfordshire, John Howard overlooks St Paul’s Square in Bedford, 241 years since he began campaigning for improvements in prisons.

In the wake of a weekend of disturbances at HMP Bedford, it’s clear that nearly a quarter of a century on, the stare of prisons in the UK remains cause for concern.

Andrew Neilson, Director of Campaigns at the Howard League for Penal Reform, said: “The great reformer, John Howard, was so shocked by what he saw inside Bedford prison in the 1770s that he embarked on a personal quest to improve conditions in jails across the country and beyond.

“The events of the last few days show that, some 240 years later, the cause of prison reform is as important now as it has ever been.

“Cramming more people into prisons than they were designed to hold is a recipe for violence, drug abuse and mental distress.

“Bold action to reduce the prison population would save lives, protect staff and prevent more people being swept into deeper currents of crime, violence and despair.”