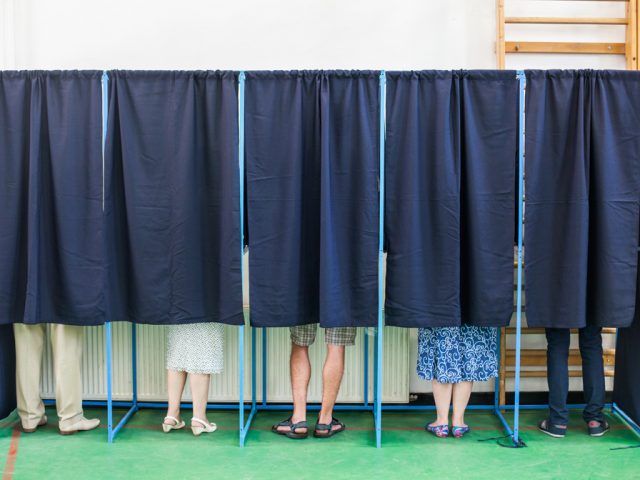 Polling stations across Bedford Borough will open at 7am, 2 May, giving Bedfordians a chance to choose who they want to be their ward or parish councillor and the Borough’s mayor.

Being one of just 16 places with an elected mayor means there are differences to our voting slip, and it won’t be a simple case of simply ticking one box.

Remember, you don’t need your polling card to vote. Just head to your local polling station and tell them your name and address.

If you registered to vote by post, and were unable to post it by the deadline, you can take your sealed envelope along to the polling station and deliver your vote there.

In a guest article for the Bedford Independent, editor of Politicalbetting.com, Mike Smithson, tells us what we can expect when you get in that voting booth.

How to vote in Bedford Borough

When people are voting in Bedford on 2 May they are likely to be facing two or three separate elections. Complicating this further is that one of those elections operates on an entirely different basis than standard elections for MPs, councillors or members of parish councils

You do not have to make a second choice but it does mean that if your first choice has not made the cut then your vote will still count.

How does this work?

If after the first count, fewer than 50% of the votes cast have gone to one candidate, those voting slips that do not include a first choice vote for either of the two candidates with the most number of votes, will have their second choice counted.

These will then be added to the first count totals to decide an overall winner.

This is the standard way that mayoral elections now operate in the UK and can make an enormous difference.

There have been a number of occasions where elections using this method when the winner on the first count does not in fact succeed after supplementary votes have been redistributed.

One of the issues here is that this system is unfamiliar to many people and quite a significant number of voters fail to make a second choice.

That clearly is up to them but to maximise the value of your vote, it is very wise to make sure you choose a first choice and a second choice.

What this means, of course, is that the count is more complicated and why it will probably be late afternoon or early evening on Friday (3 May) before we find out who will serve as Bedford’s mayor for the next four years.

In most wards where there are two council places being contested you have two votes. In a number of wards there is just one council place and you just have one vote.

To find out more about what’s happening in Bedford Borough for this year’s elections, in particular the mayoral elections, head to our dedicated election pages.