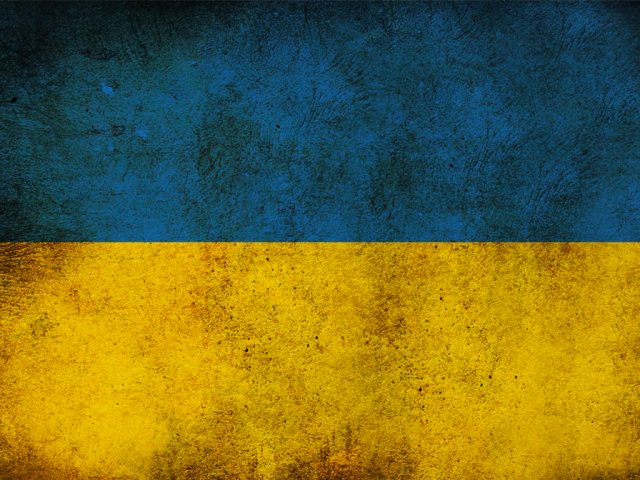 In the face of the humanitarian crisis in Ukraine, it’s no surprise that local social media groups are inundated with requests asking for the best way to help.

As ever, Bedfordians have stepped up to the plate and donation stations have popped up throughout the town. Also, international organisations are fundraising to provide relief on the ground.

Where to donate money

“The government is match-funding all donations to the DEC, so your money will have double the impact, up to the value of £20 million.

“Those charities are on the ground in Ukraine and the surrounding areas, so are able to provide the best support in the most cost-effective way.”

To raise funds for the Red Cross and to show solidarity with the Ukrainian people, Bedford Rowing Club is holding a vigil at the club bar on Thursday 10 March at 7.30pm.

In exchange for a donation a candle will be lit at 8.30pm for a two-minute silence.

Where to donate items

As already reported in the Bedford Independent, local people have risen to the challenge.

“The response from the Bedford community has been amazing,” said Lucy. “As well as the incredible initiatives to get aid and supplies over there, even seemingly insignificant gestures like lighting up Town Bridge have made Ukrainians in Bedford feel supported by their adopted town.”

If you would like to donate supplies, here are some of the donations stations:

You can also contact the UK Aid for Ukraine Facebook group, set up by Bedfordian Harry Jackson. They are supplying medical and military supplies to Ukraine and you can purchase from their Amazon wishlist here.