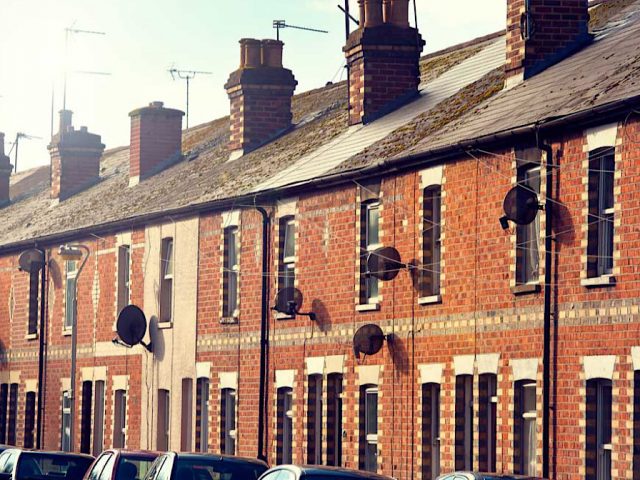 Landlords in Bedford have been accused of ‘rent farming’ at poor quality supported accommodation.

The issue was highlighted in a report on the council’s homeless strategy review presented to the Housing Committee last Wednesday (March 23).

The report stated that some private landlords are financially gaming the system by adding care services to rental agreements – which means they get housing benefit direct to them, bypassing the tenant.

It added that this badly affects the people living there and needs to be addressed.

Councillor David Sawyer (LibDems, De Parys Ward) said he’d come across this in his ward and wondered if anything can be done.

“The only thing we’ve effectively managed to do is if there are safeguarding issues, for example, to make sure adult services are dealing with the issues concerned,” he said.

“Because they [those needing support] are often in this sort of accommodation, from the housing side is there anything that can be done about that,” he asked.

Lee Phanco, the council’s chief officer for assessment, application and business support, said there were two aspects to this.

“One is about the actual condition of the accommodation itself, which is where our environmental health team would respond to.

“The second element is about the support that is provided, and that’s perhaps a more difficult one.

“There was an announcement made by the government just at the end of last week that they are going to review supported accommodation, this is particularly around housing benefit regulations,” he said.

Mr Phanco said that if a landlord also provides an element of care, support or supervision, which can be very basic, the tenant would qualify for housing benefits.

“This has the advantage for the landlord that the housing benefit is paid directly to the landlord rather than to the tenant,” he said.

“But also the way housing benefit works at the moment, so long as the council is satisfied that the cost of the rent has been charged, including the element for the combination related support is reasonable, we’re obliged to pay it.”

This includes rents that are two, three or more times the normal for an ordinary short-haul tenancy, he explained.

“It’s very, very difficult for us to challenge that, and to say the person doesn’t need that kind of support or the support isn’t adequate, the housing benefit regulations don’t really hold up to that,” he said.

“We’ve seen more and more landlords moving away from just an unsupported tenancy into this – providing an element of care and support supervision.

“From my point of view, this announcement by the government is really welcome, particularly if it gives the council more powers around regulating this type of accommodation.

“And hopefully makes it more difficult for providers that are just looking to maximise the rent.

“What I would add on that’s not covered [in the report], is that there is also a lot of really good quality support and accommodation with really positive outcomes for people.

“I think it’s another case of watch this space, but hopefully there are some positive developments in this area,” he said.