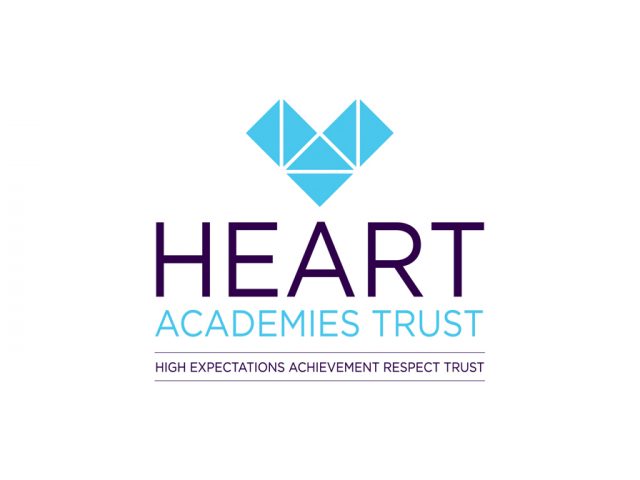 Heart Multi Academies Trust (MAT) has told the Bedford Independent they are working hard to rebuild relationships with parents after they halted proposals to restructure staff at Shackleton, Shortstown and Cauldwell primary schools.

As we’ve been reporting since October, parents have been battling with Heart MAT over restructure plans that would have seen the three schools come under one executive head, with current headteachers either taking a lesser role or accepting redundancy.

Since the news broke, the SSC Action Group has campaigned hard against the proposals, saying at the time that they felt “tricked” and that Heart MAT had taken a U-Turn on its promises to protect each of the schools’ independence.

Heart MAT has consistently maintained that the proposed restructures were designed to increase the quality of education at each school. However, parents cited lack of communication and conflicting information, as well as secrecy around consultations with staff, as the main reasons for concern over the restructures.

The Department for Education even stepped in and established a mediation programme between the Trust and SSC Action Group, forcing the restructure proposals to be put on hold.

Then in mid-November, chair of the Trust, Hanif Patel, resigned offering what he said was an “unreserved apology for the poor communication we have had over the proposed changes.”

Just a week later CEO of the TRUST, Claire Smith, who was at the forefront of the controversial plans also resigned, forcing Heart MAT to put the proposed restructures on hold and more recently abandon them.

Now, a spokesperson for Heart Academies Trust say they’re working hard to rebuild the trust that has been lost between them and parents: “Since the proposed restructure process was stopped, we have been rebuilding relationships with our local communities and stakeholders.

“Our aim is that, by working in close collaboration with our heads and their staff teams, we continue to make improvements that will maximise the life chances of our pupils.”

While Heart MAT have written to parents to say the restructures have stopped, it doesn’t mean other changes won’t be proposed in the future. For now though, the SSC Action Group say they’re pleased efforts are being made to rebuild trust.

“It’s early days but we’re moving in the right direction.” said a spokesperson for the SSC Action Group. “Mediation has helped facilitate conversations but hard work on all sides is still needed and must continue. Heart MAT have been working hard to rebuild relationships and trust and as we go into the new year we’ll be looking to see how things progress.”

What’s more, recent Key Stage 2 results have shown improvements in some areas of the three schools. 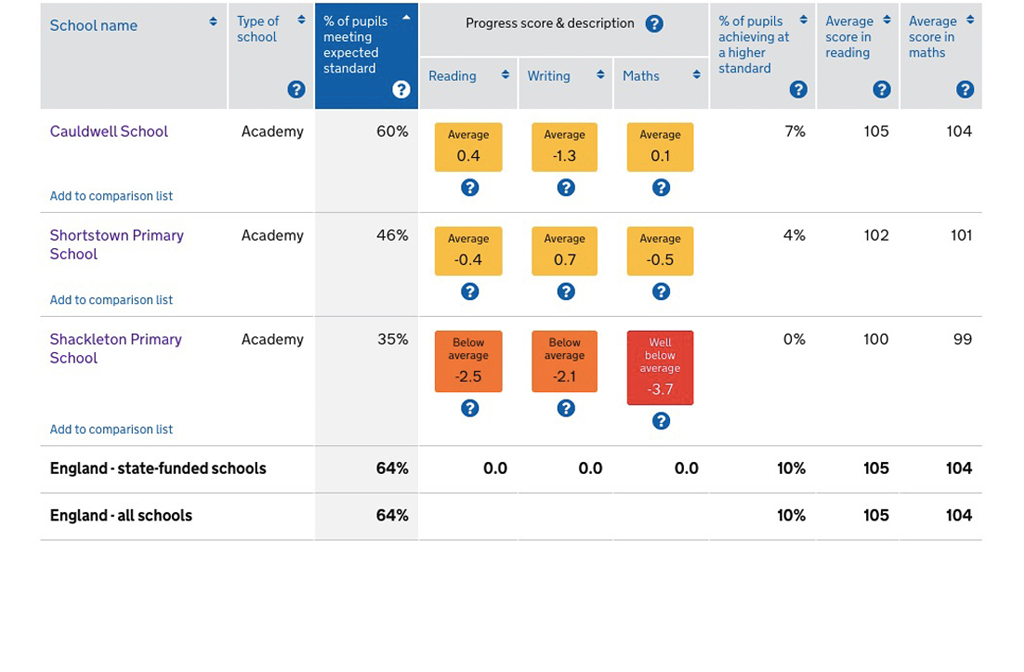 While work is still needed to improve the results further, Heart MAT say this shows the Trust has had a positive impact on each school’s performance: “These latest key stage 2 results show that, since joining the HEART Academies Trust, our primary schools have made progress and are performing well in some areas.” the Heart MAT spokesperson added.

“However, overall, we are not achieving national average. We will be continuing to focus strongly on school improvement in areas where results are not strong enough.”