Councillors across the parties have welcomed the Borough’s latest active travel grant, but Green party councillors are urging the Council to aim high to make Bedford a “truly cycle-friendly town”.

In response to the announcement that Bedford has been awarded a £208k grant from the Department for Transport (DfT) to encourage cycling and walking, the Green Party councillors have launched a petition, demanding the council to do better to encourage more people to cycle.

The petition calls for:

Green councillor Lucy Bywater (Castle ward) said: “Although Bedford has made some improvements, it feels very much like a town that tolerates cycling rather than one committed to making it genuinely easier and safer to get around by bike.

“One example is the brand-new High Street still with no south-north cycle route, when there was plenty of space for one.”

Council aims to “supercharge” walking and cycling in the Borough

However, Councillor Charles Royden, Portfolio Holder for Environment, Highways and Transport said that in the last 12 months the council had:

He added that residents and cycling groups were consulted on these projects with their suggestions being taken on how cycling infrastructure could be improved for them and other road users.

He also announced the council’s “largest-ever investment in cycling in the history of Bedford Borough of over £5m.”

“This funding will supercharge walking and cycling in the Borough and help us continue to deliver the necessary infrastructure required to support residents to cycle safely and confidently,” said Cllr Royden.

The £5m investment is made up of:

Cllr Roydon said: “Despite significant funding cuts from the government, we will continue to invest in making cycling safer and more accessible across the Borough.”

One of the lowest awarded local authorities

Last year, Bedford was one of the lowest awarded local authorities in the government’s Active Travel Fund. This grant supports local transport authorities in producing cycling and walking facilities.

Fund allocation is based on what local authorities bid for from central government funding.

The below table shows how little Bedford Borough received in comparison to neighbouring authorities:

In the bottom 10 local authorities for spend per head

A report made earlier this summer by Cycling UK also showed Bedford was in the bottom 10 of 59 local authorities, who responded to Freedom of Information (FOI) requests, regarding their spend per head of the population on cycling infrastructure.

In comparison, Salford had the highest spend on active travel/grants at £24.43 per head. Kingston topped the list for one-off bids/grants with a £36.96 spend.

However, Bedford Borough Council contested the validity of Cycling UK’s figures, saying it omitted a significant amount of spending.

The £208,000 DfT Active Travel funding will be used to deliver an improved link between the eastern side of town and the Elms Farm Industrial Area.

A council spokesperson said: “Given the significant resources we have been awarded through other funding streams, and the Council’s financial support for transport schemes over the last three years, this allocation for Active Travel funding was considered to be a scheme which we could realistically deliver within the time constraints set by Government.” 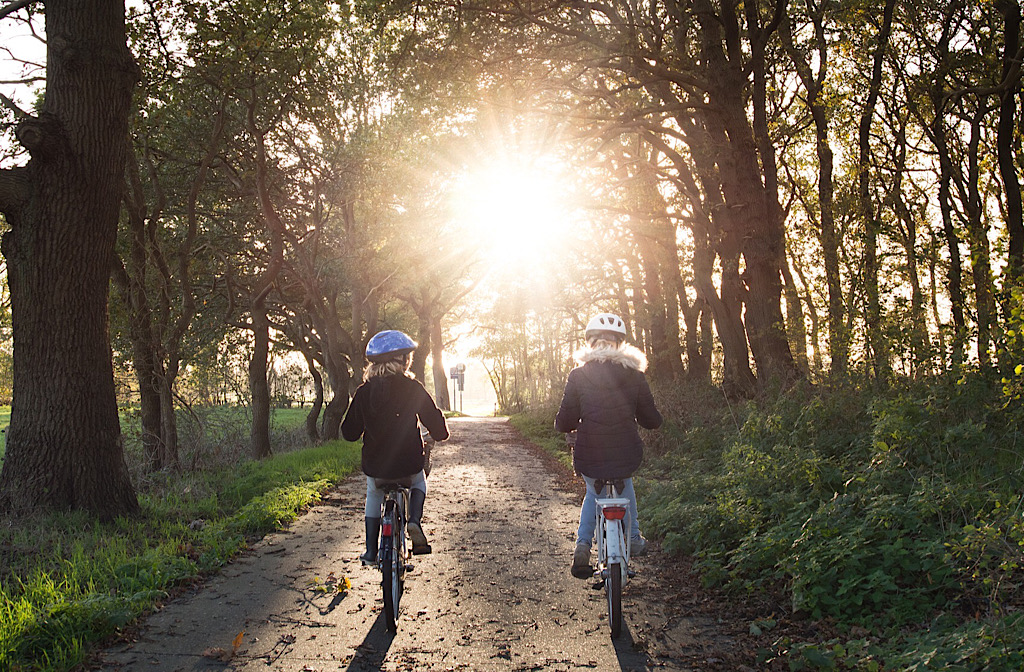 She said she was delighted by the funding and looked forward to seeing the new and imaginative ways the mayor would use it to encourage even more people to cycle and walk.

Commenting on the funding, Mohammad Yasin, Labour MP for Bedford and Kempston congratulated those who had worked on the successful bid to improve the town.

He welcomed how it would allow the town to “build back better” after the pandemic.

Mr Yasin said:” Encouraging people to adopt healthier, more environmentally friendly travel habits, is a great opportunity to improve the health of our community and has the added benefits of reducing traffic congestion and improving air quality.”

The scheme forms part of the government’s England-wide Cycling and Walking plan which started in 2020.

Green party councillor Ben Foley commented: “Air pollution, health, and the climate emergency all mean that getting more people to cycle rather than drive is more vital than ever. We need to make it as easy and safe as possible for people to cycle.”