David Burch, 56, from Great Denham, was arrested in November 2017 when police raided his home and seized his computer.

Prosecutor Christopher Hewertson said police found he had downloaded 339 Category A pictures and 4 Category A movies, the most serious level.

There were also 397 Category B pictures and 3 Category C movies and 449 Category C pictures, the least serious level.

Some of the images involved children as young as 3 and 4, the judge was told.

Burch appeared for sentence at Luton Crown Court having pleaded guilty to three charges of making indecent images of children between 23 December 2012 and 15 November 2017.

When questioned by the police, he said he had not knowingly downloaded the images, saing he is not aroused by images of children and claiming he had been sent images while on an Internet site called Chatstep.

Defending, Sarah Read said Burch had been going through a difficult period in his life and had been “bored and alone.” She said he had been in a relationship for 22 or 23 years and the woman was standing by him.

Judge Nigel Lithman QC said he “richly deserved” an immediate prison sentence, but he was giving him the opportunity to put matters behind him.

He passed a nine month sentence suspended for 12 months. Burch must carry out 200 hours’ of unpaid work and 20 rehabilitation activity requirement days.

He must register as a Sex Offender and abide by the terms of a Sexual Harm Prevention Order for the next 10 years.

If you are concerned about what you are looking at online, or the online behaviour of someone you know, you can call the confidential and anonymous ‘Stop It Now’ helpline on 0808 1000 900 for advice, support and help to stop. Or visit https://get-help.stopitnow.org.uk/ to find out more. 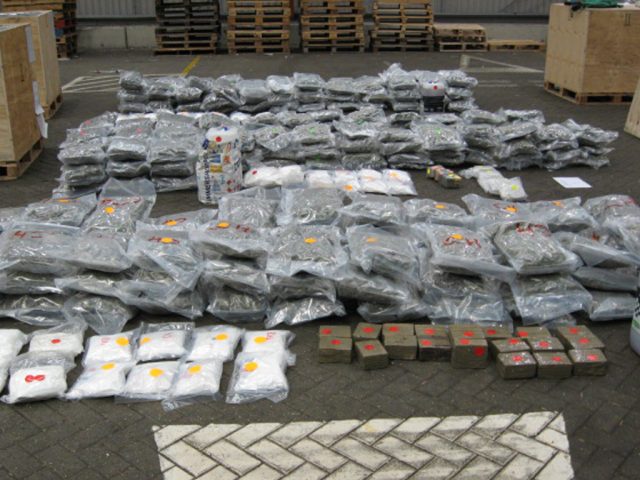 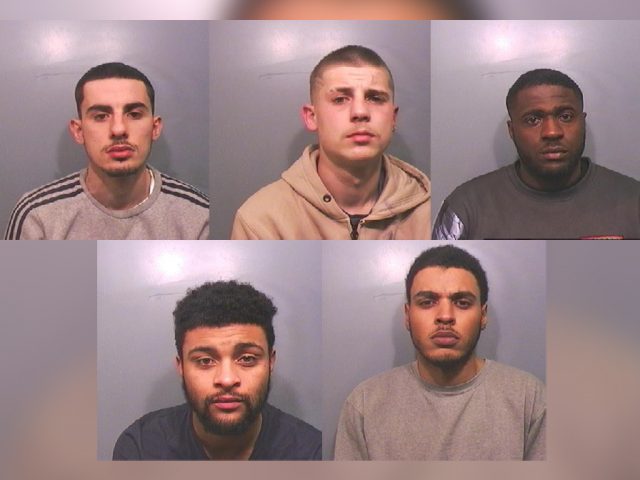