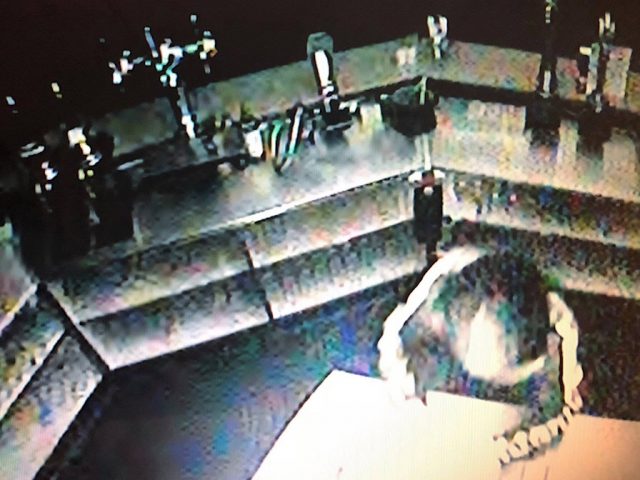 A thief broke into Bedford Golf Club in Great Denham in the early hours of Saturday 2 February, making off with two charity collection boxes from the bar.

One of the collections was for Lulu’s Appeal, aiming to raise £162,000 to give 5 year old Lulu de Vries the chance to travel to New York for life-saving cancer treatment.

The theft is a devastating blow for Lulu’s family and their fundraisers, who still have over £140,000 to raise.

CCTV footage taken from the golf club clearly shows a man carrying out the burglary behind the bar.

Police are following up a number of lines of enquiry and are urging anyone with information about the incident to contact them. 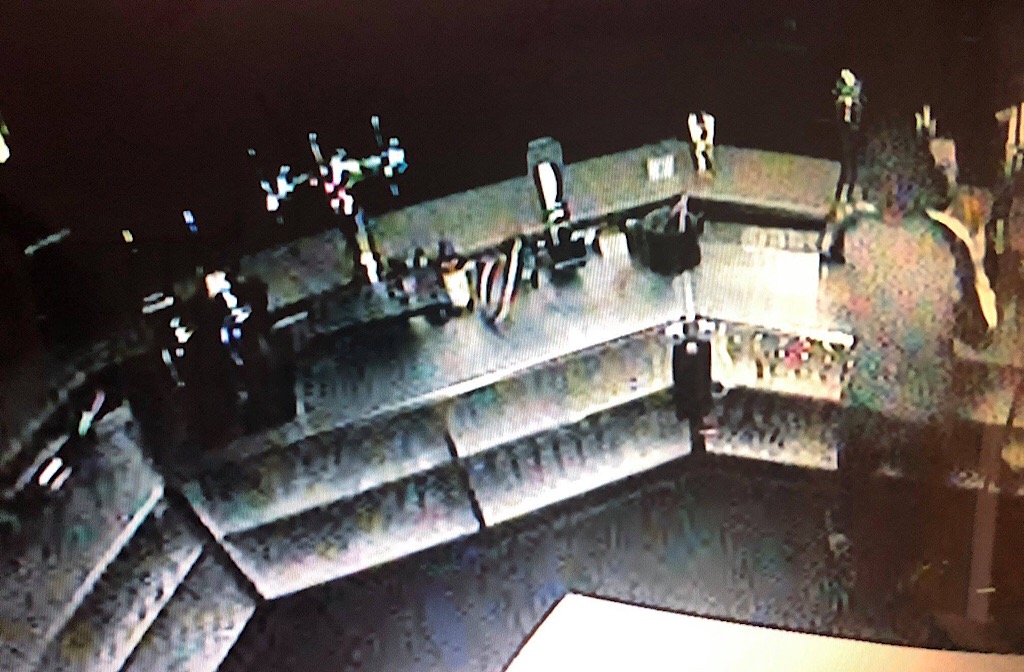 Lulu, a pupil at Great Denham Primary, was diagnosed with Neuroblastoma just after she’d started school.

Neuroblastoma is a very aggressive cancer with just a 50% survival rate. If the patient relapses after the first wave of treatment then there is just a 10% chance of survival.

Lulu’s dad, Rob said: “We’re attempting to raise funds to take Lulu to New York for treatment to prevent her from relapsing so every penny matters.

“Great Denham and the wider community have been really supportive in helping us as a family raise funds for Lulu’s treatment but we still have a long way to go.

“It is a shame that this individual stole the box and we lost the donations but I am more disappointed for the amount of damage and inconvenience caused the the Bedford Golf club when they were doing their bit to help support Lulu’s campaign.”

Bedfordshire Police said: “We were called to reports of a break-in at an address in Carnoustie Drive, Great Denham at around 12.30am on Saturday, February 2.

“Response officers attended and a number of enquiries have been followed since, including reviewing CCTV footage.

“Anyone with information to help our investigation can contact police on 101 or report it through our online reporting centre, quoting reference 40/6577/19.”

A spokesperson from the Bedford Golf Club said: “It was bad enough we were burgled, but to discover the fundraising money was stolen was absolutely devastating.

“Our members have been amazing and have all rallied round. It’s made us more determined than ever to raise as much money as possible to help Lulu receive the treatment she needs. The local community – and especially our members – have been so generous.”