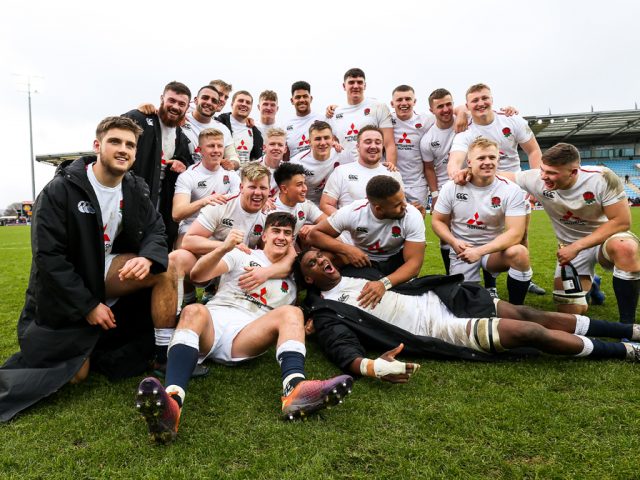 Bedford’s Rugby fans who have yet to get their tickets for tomorrow night’s England U20s V Italy match at Goldington Road are being told to hurry up, as it’s close to selling out and tickets will not be available on the gate.

The U20 Six Nations Championship fixture between England U20s and their Italy counterparts is being hosted at the Bedford Blues ground at Goldington Road.

As parking at the ground is limited, fans are also being advised to arrive in plenty of time for the 7.45pm kick off.

Blues Chairman, Geoff Irving, says the excitement is building: “We’re absolutely thrilled that Friday’s U20 Six Nations Championship match is going to be a sell out and we are really looking forward to welcoming supporters of both teams.

“I urge any fans still hoping to catch Friday’s match at Goldington Road to snap up the last remaining tickets but to also arrive in plenty of time to beat the queues and enjoy the pre-game atmosphere.

“Everyone at the club thanks you in advance for your incredible support.” 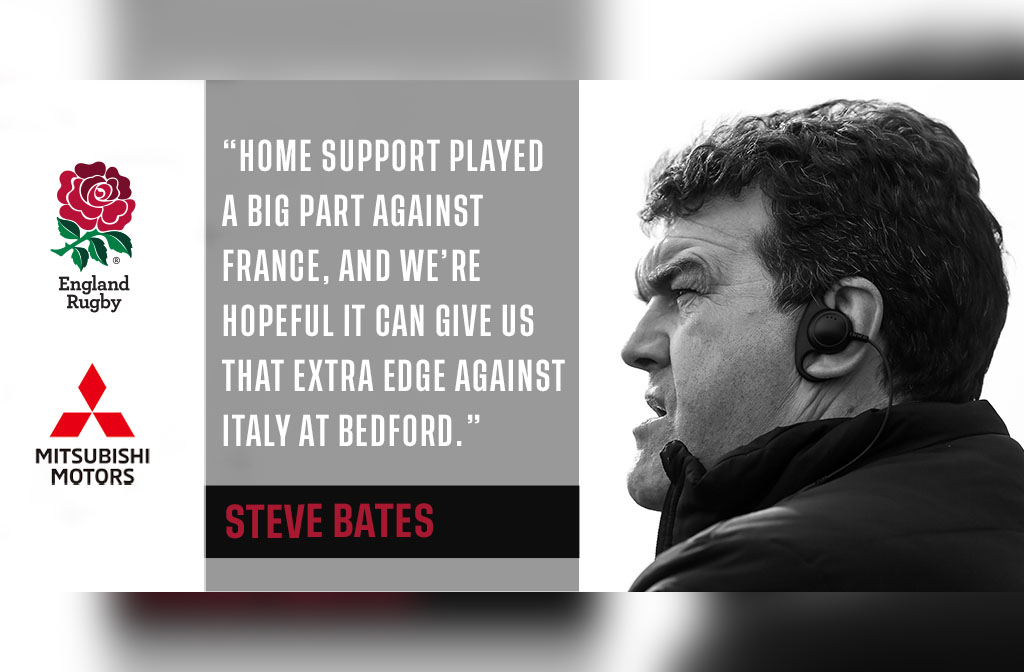 Friday is England U20’s fourth fixture of the U20 Six Nations Championship. After facing Italy, they end their campaign against Scotland on 15 March at Northampton’s Franklin’s Gardens.

U20s head coach Steve Bates says home support will give his side the extra edge needed: “We saw against France in Exeter how much of a part home support can have and the players are all looking forward to taking on Italy in Bedford.

“We are hopeful it can give us that extra edge over Italy”.