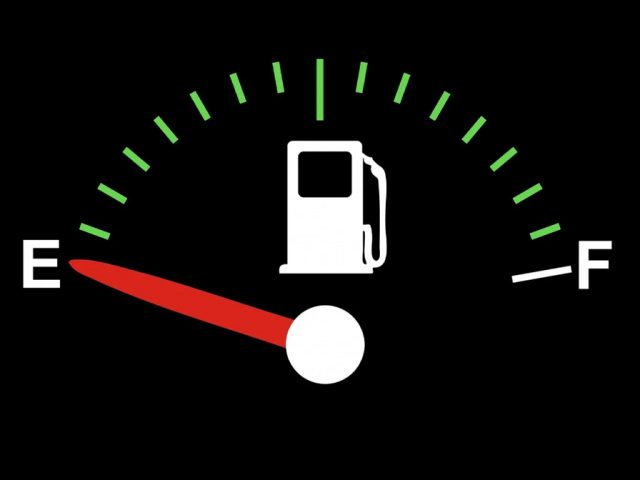 Bedford Town’s key away fixture at table-topping Berkhamsted on Tuesday evening is off after the Eagles’ request for a postponement due to the nationwide fuel shortage was accepted by the league.

A statement released this evening (Monday) read, “Bedford Town FC can confirm that Tuesday night’s game at Berkhamsted has been postponed.”

“The club put in a request with the league to postpone the fixture, with a number of players, management and personnel unable to make the journey due to the current inability to get fuel.”

“A new date for the fixture will be advised in due course.”

Berkhamsted top the Southern League Central Division One after a 1-0 victory at fellow high-flyers North Leigh, while Bedford Town slipped down to 7th.

The decision to postpone the game has not gone down well with fans of the league leaders, with one claiming that Bedford Town requested a postponement due to a raft of injuries and suspensions.

Bedford Town didn’t have a league game on Saturday courtesy of an FA Trophy first qualifying round victory against St Neots Town, who they also beat in the first stage of the FA Cup.

This game was a tighter affair; Rene Howe’s 4th-minute goal was the difference as the Eagles squeezed home to celebrate the one year anniversary of manager Gary Setchell’s reign.

The win sees Bedford move on to the second qualifying round where they will host Northern Premier League side, Cambridge City on 9th October.

“We know the [FA] Trophy isn’t the be all and end all, but the performance and the result probably was given the last couple of weeks”, said manager Setchell who has endured a tough week in the dugout.

“The biggest plus of the day was keeping the clean sheet”, he added, in a nod to the Eagles leaky defence in recent weeks in both league and cup.

With Tuesday night’s tricky fixture postponed, the Eagles next venture comes as they face league new boys, FC Romania at the weekend who are also based in Hertfordshire.