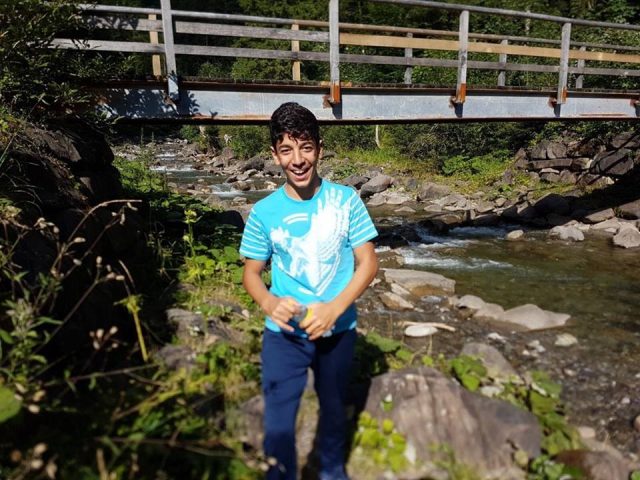 Four people have been charged with murder after the death of a 16-year-old boy in Bedford.

Aaron Miller, 19, of Tavistock Street, Bedford, and three 15-year-old boys from Bedford, who cannot be named for legal reasons, have been charged with murder in connection to the incident.

All four appeared at Luton Magistrates’ Court this morning (Thursday).

A 40-year-old man from Bedford has been released by police and will face no further action.

A 19-year-old man from Bedford will face no further action in terms of the murder enquiry, but remains under investigation for drug offences.