Each neighbourhood plan was overwhelmingly approved by a local referendum on 6 May.

Neighbourhood plans have legal power when it comes to planning decisions. Planning applications within an area will be considered in terms of how they fit with any local neighbourhood plan.

They cannot propose less development for an area than already contained in the local plan. But they can propose over a period of time more development, specify suitable locations and require higher design standards.

An area with a neighbourhood plan will also directly receive an increased share of Community Infrastructure Levy receipts from developments there.

Bromham’s neighbourhood plan, for example, indicates the construction of an additional pedestrian and cycle bridge over the River Great Ouse to Bedford as a priority to spend the likely increased funding on.

There is a lot of flexibility with what a neighbourhood plan covers, with some broader than others.

This has been mirrored with the neighbourhood plans for Bletsoe, Bromham, Stevington and Thurleigh.

For Bromham’s neighbourhood plan, which was ‘with some reluctance’ limited to 2030 in line with the existing local plan, future housing sites dominated:

For Stevington, there’s a notable reference to residents in feedback for a neighbourhood plan worrying about the village suffering ‘urban creep’ like Bromham.

Other notable points in Stevington’s neighbourhood plan, covering 2020-2035, include:

Controversially, Bedford Borough Council’s planning committee overrode on 17 May Stevington’s designation of its old chapel building on Park Road as a ‘community facility’. 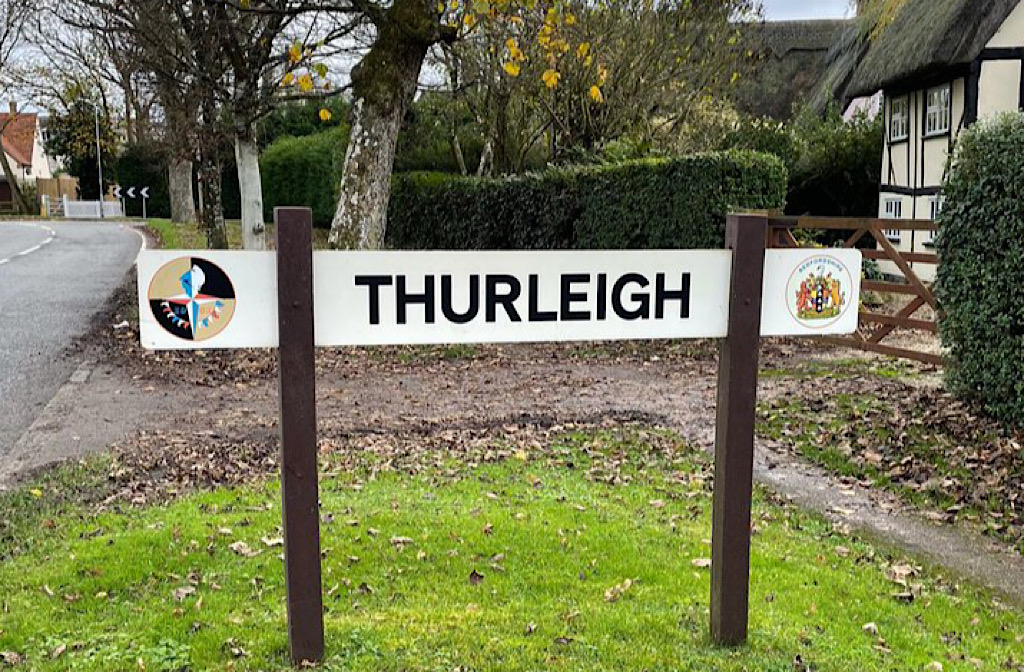 Thurleigh’s neighbourhood plan covers up to 2030 and notable elements include:

Both Bletsoe and Thurleigh parish councils commit to exploring local demand for allotments in the community aspirations sections of their plans.

Bromham parish council also express ‘grave doubts’ in their neighbourhood plan about plans since 2019 for all GP facilities to be moved to Biddenham.

Noting it would effectively require residents to drive to their GP, they describe the proposal as ‘a somewhat blinkered approach given the clearly worsening climate crisis’.

When formally adopted at a council executive meeting, the new neighbourhood plans will join those of Carlton and Chellington, and Oakley in shaping development in the borough.

Harrold, Milton Ernest, Sharnbrook and Turvey are now at the stage in the neighbourhood plan process before being put to a possible local referendum for approval.

It remains to be seen how the proposed planning bill in the recent Queen’s Speech may affect the power of neighbourhood plans in the future.