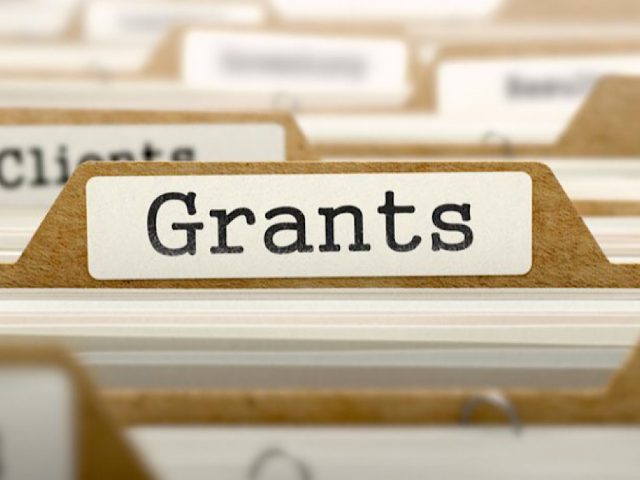 Four Bedford Borough charitable and voluntary organisations are to share £47,000 in grants.

LibDem councillor Henry Vann (De Parys Ward), said: “Obviously we’re going through these very quickly. But just to say that I find that the briefing and the information on what each organisation does, and their interaction with areas within the council, can attest to the work that they do.

“So I just wanted to make that comment so that it’s noted,” he added.

“But the paperwork is thorough, and I’ve been assured everyone’s read the paperwork, so we are giving it due consideration.”

The committee also noted that an award of £5,000 was made to FACES from the 2022/23 budget under delegated authority.

It also noted an award of £15,000 made to the Beyond Detention (formerly Yarl’s Wood Befrienders} was not claimed within the normal two-year period.

A spokesperson for Beyond Detention told the Bedford Independent that a substantial part of the grant had been claimed in line with the terms.

“The remainder of the grant was claimed last week,” said the spokesperson.