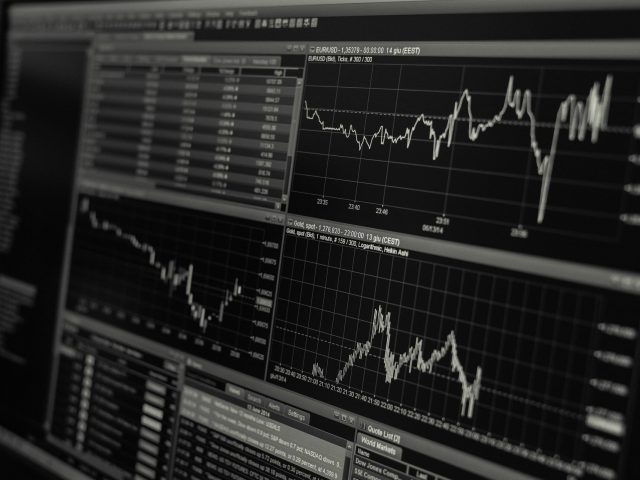 A former Bedfordshire man, who was educated in Bedford, has been found guilty of conspiracy and wire fraud charges in relation to the Libor rigging scandal.

The Wall Street Journal reports that on Wednesday, Gavin Campbell Black, who attended a private school in Bedford during the 1980s, was found guilty alongside a former Deutsche Bankcolleague, Matthew Connolly, of trying to rig The London Interbank Offered Rate (Libor).

During his time as a trader with Deutsche Bank, Gavin Campbell Black, a former derivatives trader, worked on the bank’s London desk.

Speaking to the Wall Street Journal about the case, that was heard at Manhattan Federal Court in New York, Mr. Black’s lawyer, Seth Levine, said he was disappointed in the jury’s findings, adding “we will continue to seek justice for Gavin Black.”

The defendants lawyers will now seek post-trial motions prior to sentencing which is yet to be scheduled.

Libor is used globally to help set the price of many types of financial contracts, from home mortgages to commercial borrowing, and was considered to be one of the most important barometers of the world’s financial health. The Financial Conduct Authority, which regulates Libor, announced in 2017 that it would be phasing Libor out for replacement by 2021.

While rate manipulation of Libor was widespread, rigging investigators said that Deutsche Bank was especially aggressive and then did not cooperate fully with the investigation and even misled investigators. In 2015 the German bank agreed to pay $2.5 billion in penalties to resolve related charges in the U.S. and the U.K. A unit in London also pleaded guilty in the U.S. to one count of wire fraud.

Deutsche Bank declined to comment on the case at this time.