The founder of Bedford Free School and former Conservative parliamentary candidate, Mark Lehain, has launched a national campaign aimed at putting ‘grown up debate’ back into politics.

The Campaign for Common Sense (CCS), funded by un-named private individuals, launched on Monday with the aim to champion free speech and campaign against the intolerance of hard line activism, which they state often goes against popular public opinion.

Among other things, the campaign questions, ‘what does diversity actually mean and does it really matter?’, ‘is there anything we shouldn’t joke about’, ‘should people be able to speak their mind at work’ and ‘can children consent to changing their gender?’

Polling commissioned by the CCS for its launch, suggests that in the East of England, 80% of people believe ‘you have to walk on eggshells when speaking about certain issues these days’ and over two thirds of those asked felt that comedians should be free to tell jokes even if some people are offended.

Commenting, Cllr Charan Sekhon, founder and chair of the SEVA Trust UK, a Bedford-based charity that supports BAME youth and communities, said, “Everyone has the right to air their opinion, to ask awkward questions and to speak their mind at work, but it is also important to take things in the correct context and respect others’ feelings and beliefs.

“Modern Britain is diverse, and only with representation from all sections of our society can we understand each other.

“If this – or any – campaign is led by one sector of society, it won’t have a broad and balanced view, limited by its own understanding.

This may lead to further misunderstanding and conflicts, totally opposite to the objectives the project is claiming to want to achieve.”

Speaking to the Bedford Independent, Mark Lehain said, “People told us that things like voting for Leave/Brexit, cracking jokes amongst friends, and race, gender and other elements of identity politics made them really nervous.

“And it wasn’t because they necessarily held extreme views on issues either, they worried that even trying to engage in a topic could get them in trouble or judged.” 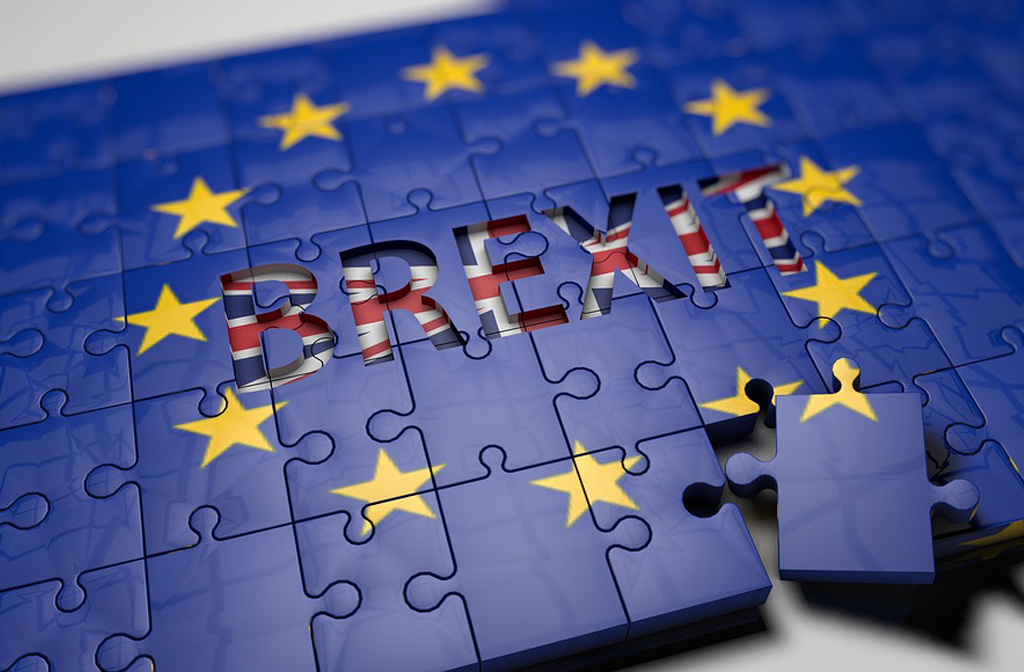 And did he think Brexit contributed to the breakdown of common sense and decency of discourse among people in the UK?

“That’s a really good question. If you look at other sensitive and tricky issues – for example transgender rights, or academic freedom of speech on campus – they were already pretty heated and vicious in tone well before the Brexit referendum campaign, even if they hadn’t broken through to wider public consciousness.
“The Brexit debate certainly didn’t help things get any calmer in tone.
“…in terms of issues that are important to the wider public, I do think that there are few where people don’t benefit from talking and listening to others with different views, even if one vehemently disagrees with them.
“And in terms of being polite when engaging with others, we need to bear in mind the “backfire effect” – where the very fact of telling people that they’re wrong about something can make them hold on to their opinion even more strongly, even when they are presented with evidence that shows they’re wrong.
“If you are serious about changing someone’s mind, questioning their motives or telling them they’re stupid is about the worst thing possible.”

As schools in Bedford prepare to reopen, ‘safety of children and staff is our priority’ says Council 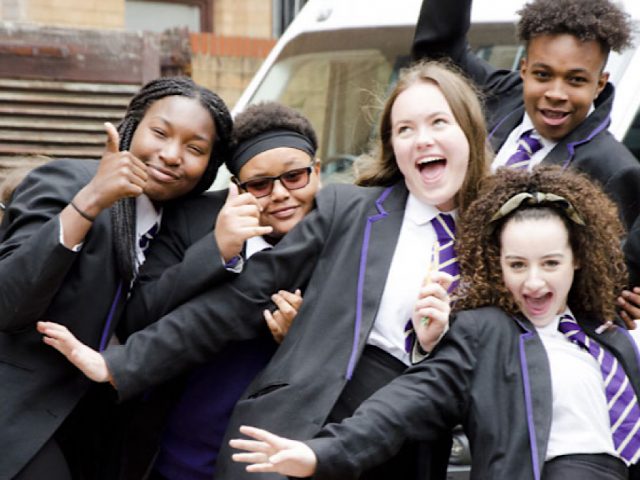