Around 15 singers took part, initially blending in with the town’s shoppers in Church Square (also known as Pigeon Square) and in the Harpur Centre.

They represented four of five different churches in Bedford across different denominations, united in spreading the Christmas message.

“As a group, we were most nervous about whether people would stop and listen, or just think we were making a disturbance,” said chorister, Hannah Johnson.

“It was quite nerve-wracking; I thought I’d be ok starting the song, but once I got in position I got very shaky.

“Hopefully I managed to keep it together and let the Christmas joy shine through.”

Most of the shoppers enjoyed the distraction, although as the video shows, some just wanted to get their Christmas shopping done.

Hope Bedfordshire helps organise a number of events in Bedford including the Good Friday Open Air Service in Harpur Square and Carols in the Park in partnership with The Pavilion in Bedford Park.

The organisation also took part in The Bedford Passion Play that was performed in March 2016.

“Our aim was to surprise shoppers with a Christmas carol, bringing a little joy and a   reminder that Jesus is the reason for the season,” said choir director, Paulette Williams.

“And I think we did just that. Great  job from all who took part.” 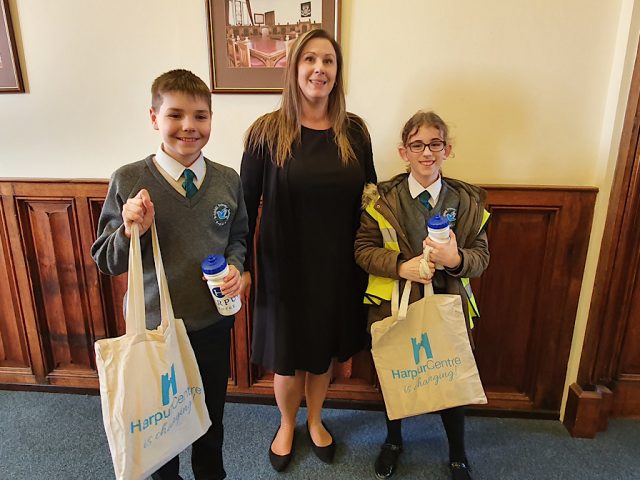 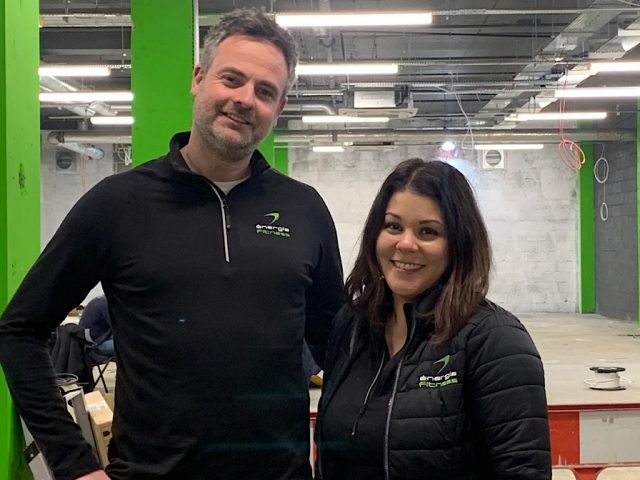 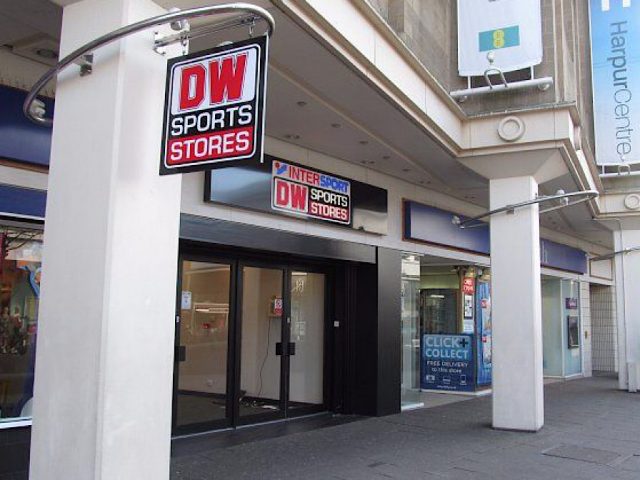