Five people have been arrested on suspicion of human trafficking offences after a major Bedfordshire Police operation targeting a suspected organised crime group.

All were arrested on suspicion of conspiracy to commit human trafficking offences and are currently in police custody.

The operation was a result of concerns received by the police that the address was involved in the sex industry.

A man in his 20s from Luton was also arrested at the scene on suspicion of possession with intent to supply Class A drugs.

Two teenagers found at the address have been offered safeguarding support.

Detective Inspector Katie Dounias, who is leading the investigation, said: “Today’s warrant has been extremely successful and uncovered a wide range of potential criminality, which we will now be thoroughly investigating.

“We know that the sex industry is often inextricably linked with the exploitation of vulnerable people, with women trafficked into sex work under false pretences.

“Organised crime is instrumental in peddling this exploitation and human misery. This is the horrendous reality of this industry and those considering paying for sex should not be ignorant to it.”

Anyone with any information about brothels or other aspects of the sex industry is asked to report this via 101 or through the online reporting centre on the Bedfordshire Police website.

All this information is fed into police intelligence systems and can help detectives tackle organised crime.

This information can also be reported confidentially through the Modern Slavery Helpline on 08000 121 700.

Kempston drug dealer sentenced after brother dobbs him in 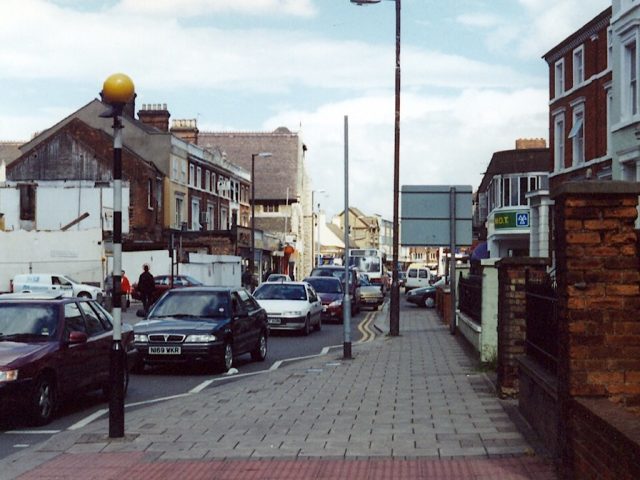