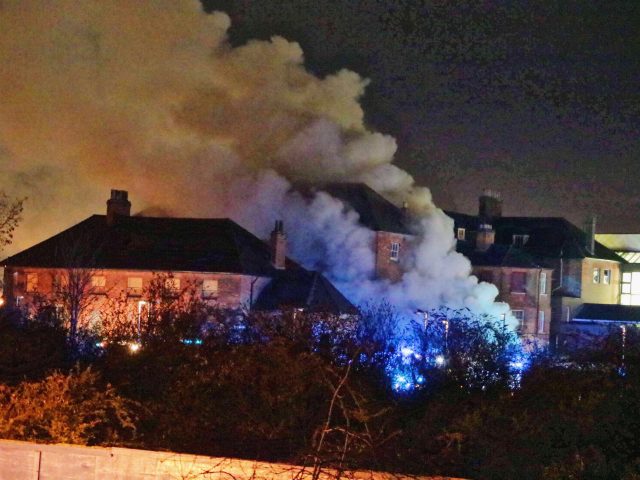 For further updates please head to our main story about the fire at: www.bedfordindependent.co.uk/massive-fire-destroys-shires-house-at-bedford-hospital-north-wing/

A fire has broken out at Bedford’s North Wing Hospital.

We’ll bring you more as we have it…