The picturesque village of Felmersham might not feel like a film set but a local film maker is set to put it on the film making map with his new film, The Lossen, which is already winning awards.

North Bedfordshire film maker Colin Skevington turned Felmersham into a film set for about six days, as the cast and crew put together the film mostly at night.

“There has been so much support, particularly in Felmersham” said Colin, “It was a big mix of people who have actually made this film happen, and I’m really grateful to them.”

The Lossen is about a lady called Sylvia who, in the dead of night, is visited by an other worldly being in the final moments of her life. The being forces her to confront her lost dream before it’s too late.

The film had two packed screening at Bedford’s Cineworld on 10 January and the Bedford Independent was amongst the first the see it.

It’s a lovely film, with a warm dark-humour throughout. While it tackles a difficult subject it has a strong message that encourages the audience to realise their dreams before it’s too late.

Sylvia is played by Linda Marlowe, who you may recognise from an extensive career in film, TV and theatre (Tinker, Tailor, Soldier Spy; The House of Mirth, The Green Man; Houdini; Foyle’s War).

She delivers an excellent performance, and despite The Lossen being a short film, by the end we felt fully connected to her character and standing right beside her on her journey.

Also starring Sean Knopp, Albert Welling, Cassie Bancroft and George Bach, The Lossen is a film that we’d certainly recommend to anyone.

And you don’t need to take our word for it. The film is already picking up awards, having won the Grand Prize for Best Fantasy Short Film at the Rhode Island International Film Festival. 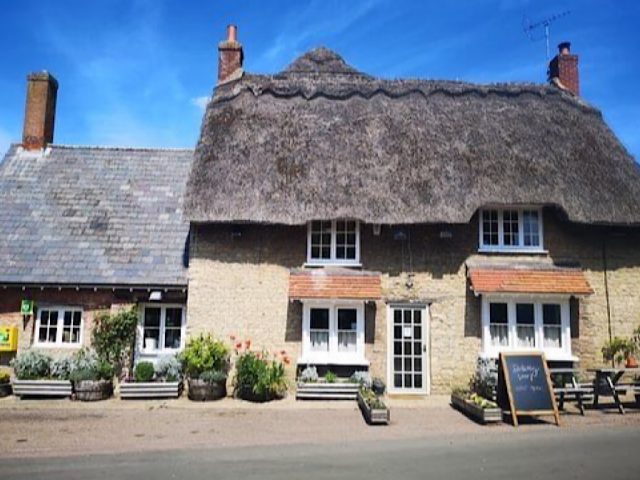 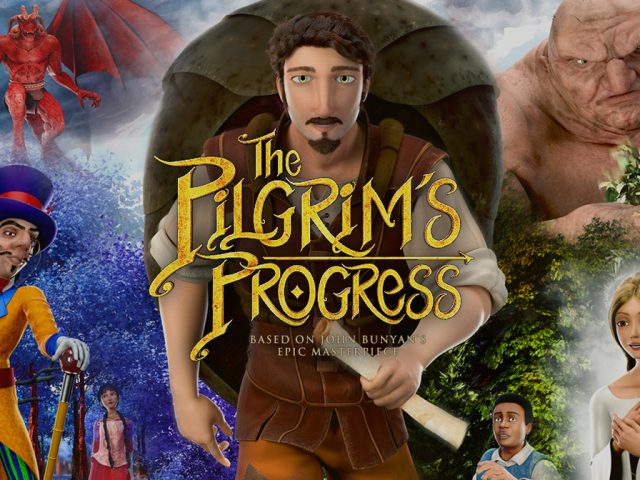 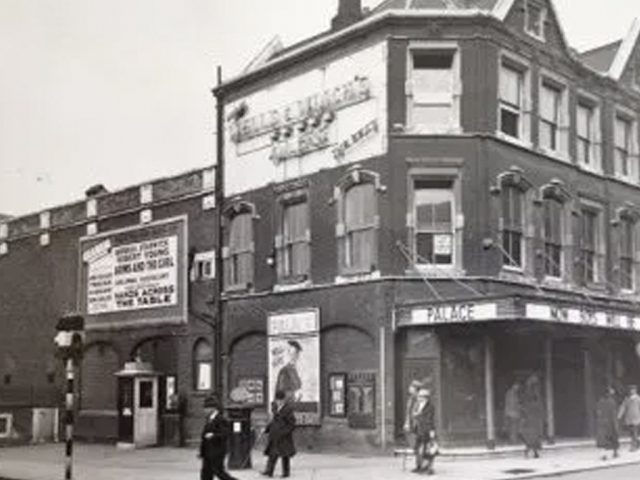