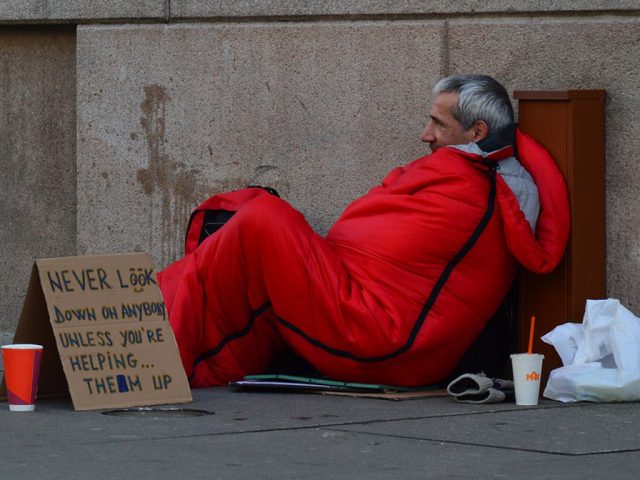 The number of rough sleepers in Bedford has dropped by 33% in the last 12 months from 76 to 51 people on the streets overnight.

Sam Price from Bedford’s Homeless Partnership has welcomed the news but adds: “it is a sad fact that we still have 51 people sleeping on our streets on any given night…

“All partners are committed to working together to reduce that number even further, and we won’t stop until it’s zero.”

The figures released by Ministry of Housing, Communities and Local Government today show Bedford also had one of the largest decreases in the number of rough sleepers across the UK.

“The reduction is mainly due to collaboration and effective teamwork, such as the new initiatives launched in partnership between Bedford Borough Council and the homelessness sector, and funded by central government.” said Sam Price.

The term homeless covers those who are rough sleeping, but also those in temporary accommodation provided by the council, B&B accommodation, sofa surfing with friends and family or living in short-term hostel accommodation.

The public perception is that if they see someone sitting in a shop doorway with a sleeping bag, that person is a rough sleeper.

But they may not be, they may go home or to a shelter in the evening. If they sleep on the streets, then they are a rough sleeper.

Rough sleepers are homeless people, but this term refers to anyone who sleeps overnight outside in tents or makeshift shelters, squatting in abandoned buildings, sleeping in doorways.

The 51 people considered rough sleepers does not include those who may be at a night shelter. The reason this group is scrutinised specifically is because they are the homeless people most at risk.

Sam Price says Bedford’s figures are based on an estimate as it actually provides a more accurate picture: “In a borough like Bedford, it can be difficult to cover everywhere in one night.

“Rough sleepers are often reluctant to be found, and can move locations from one night to the next. Working with a number of different agencies gives us better intelligence, and means our figures are much more accurate.”

Particularly now, the cold weather is a stark reminder of how difficult life can be on the streets.

Bedford Borough Council have triggered the Severe Weather Emergency Protocol, meaning anyone sleeping rough can access the Salvation Army Outreach Centre on Elstow Road and get a bed for the night whilst the temperatures remain sub-zero.

If you see any rough sleepers or homeless people in Bedford, you can also help them keep warm by reporting the sighting to StreetLink.

They will then send a message to local outreach teams, who will go out and find the person to offer whatever support they can. 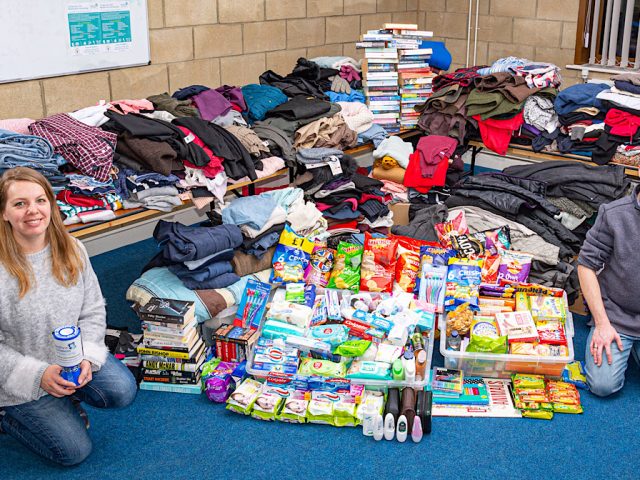 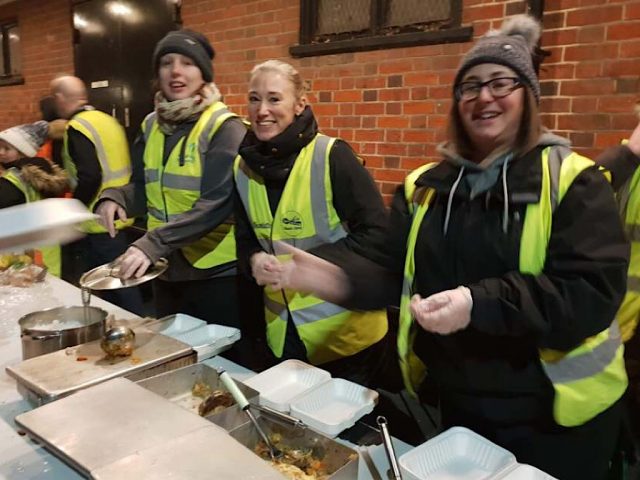