In its annual report, The Independent Monitoring Board (IMB) at Yarl’s Wood Immigration Removal Centre (IRC) welcomes on-going improvements, but continues to question the detention of vulnerable adults at the facility near Bedford.

The report stated that the Board was pleased with the reduction in the numbers of women being detained at Yarl’s Wood following the measures taken as a result of the Windrush scandal.

The scandal saw many people being wrongly detained and deported, ultimately leading to the resignation of Home Secretary, Amber Rudd.

The Centre has been operating at less than half of its capacity (of 410) which has led to an improvement in services, including Healthcare.

The Board also welcomed the reduction in length of stay for detainees, with 89% being in detention for less than a month, but with 67% of all detainees not being removed, the initial decision to detain was questioned by the report. 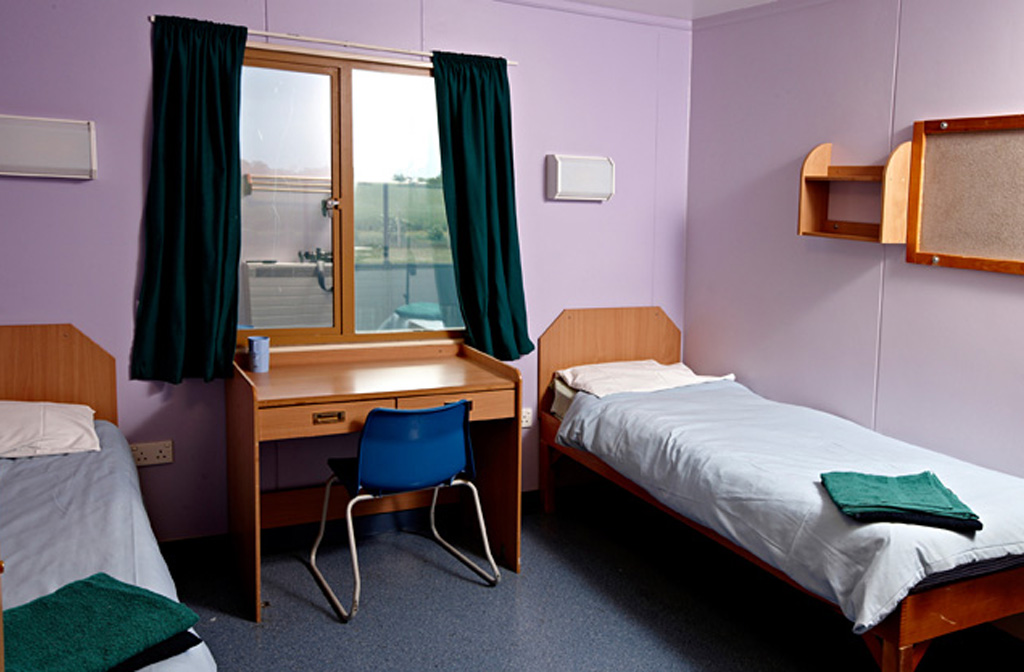 The IMB report found that vulnerable adults are still being detained with five being sectioned (detained under the Mental Health Act) in 2018.

Bali Chand, the IMB Chair, said: “Whilst applauding the improvements in the care of detainees at Yarl’s Wood and the lower numbers during 2018, we are still concerned about the number of women that we encounter who we feel are not fit for detention.

“The Centre, local Home Office team and Healthcare do a commendable job of caring for these vulnerable women, but we feel that the Home Office needs to do more to ensure that its adults-at-risk policy is more effective in ensuring that vulnerable adults are not detained”.

Another on-going concern highlighted by the Board is the detrimental effect on the mental and physical health of (some) detainees due to the lack of a definite release date.

“There is currently a Home Office review into time limits for detention, which is welcomed; however, the Board continues to recommend that there should be a time limit for immigration detention and endorses the recommendations of both the Home Affairs Select Committee and the Joint Committee on Human Rights in their recently-published reports,” said Bali.

The full report can be downloaded at www.imb.org.uk