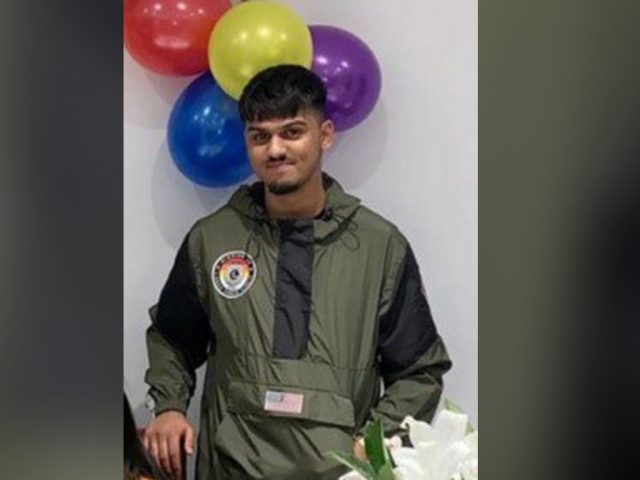 Family members have paid tribute to a 20-year-old man who died in a road traffic collision in Bedford last week.

Aaron Athwal, from Bedford, died when a black Vauxhall Astra collided with the roundabout between Wallis Way and the A600, near to the Harrowden junction of the A421, at around 12.40am on Thursday (13 January).

In a tribute, Aaron’s family said: “In loving memory of Aaron, we are saddened to announce his passing on Thursday, 13 January.

“Aaron had a huge impact on many of our lives. He was such a caring and humble person. No matter how many struggles he was facing, he still held his head high and managed to put a smile on everyone’s face.

“Our hearts are absolutely broken. His presence will be deeply missed.”

Four men in their late teens and early 20s were arrested on suspicion of death by dangerous driving in connection with the incident.

Three have since been released on police bail and one was released with no further action.

“We are continuing to investigate the circumstances around this collision and are appealing to anyone who may have information about this incident to come forward so we can piece together what happened.”

Anyone with information is asked to contact the Serious Collision Investigation Unit by calling 101 or visiting the Bedfordshire Police online reporting centre, quoting Operation Colorado.