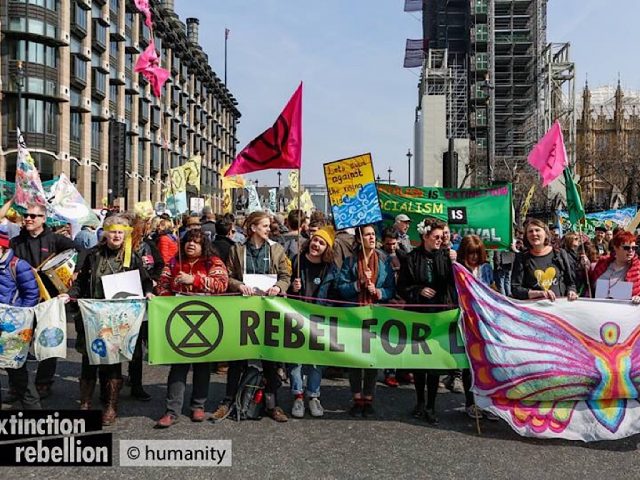 Representatives from Extinction Rebellion (XR) Bedford are in London this week as part of the on-going climate change protests.

Extinction Rebellion is a socio-political movement, using non-violent protest to highlight climate breakdown and force political action. They have taken to streets and bridges of London this week, creating roadblocks and disrupting the day-to-day travel of Londoners.

Bedford’s Mayoral candidate for the Green Party, Adrain Spurrell, said: “It’s sad that we’re at a point where people feel so under-represented by politicians that they are willing to break the law to get themselves heard.

“I have huge sympathy for Londoners and regret the inconvenience it’s causing people, but it’s clear we have to disrupt the day-to-day in order to have a future.”

XR Bedford organiser and artist, Mandy Caldon said: “I now feel hope after a long period of despair. Following only a short period of local campaigning, with Bedford’s subsequent declaration of Climate Emergency, people are very keen to engage with the protests in London.”

The XR contingent from Bedford are based at Parliament Square and are given accommodation in churches, people’s homes and tents. 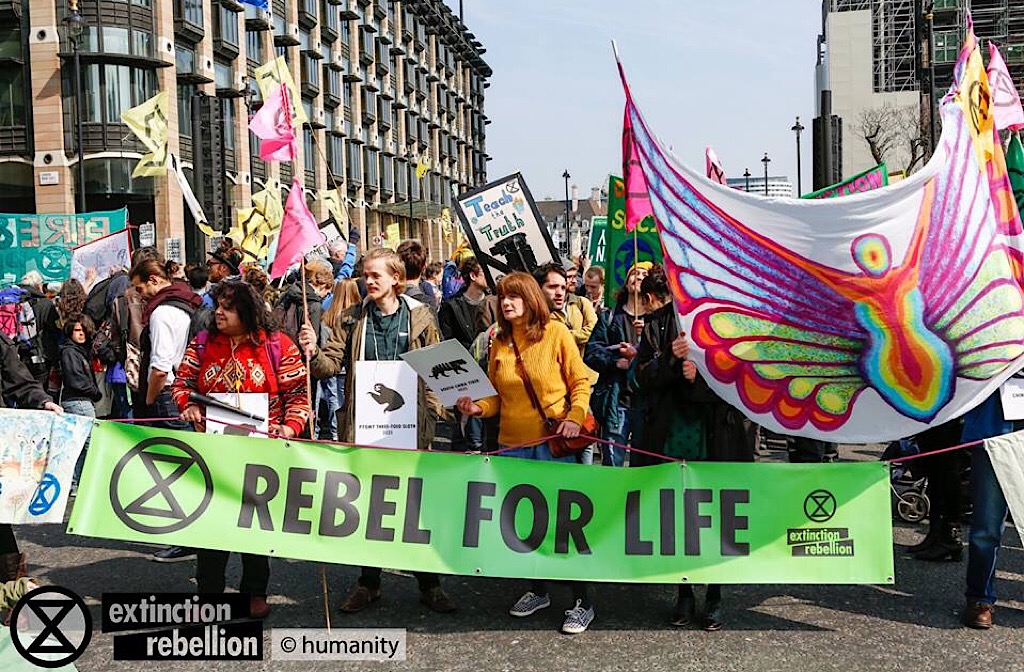 “Londoners are mostly supportive tweeting for more people to join in over the bank holiday weekend,” said Mandy. “This truly reflects how passionate people worldwide feel about all life on earth and its demise.”

“Millions of people in our country are doing their best to do ‘their bit’ on a personal level but until the government tells the truth about the extent of the crisis we face and takes radical action, we will be unable to make the necessary changes fast enough.

“I am no longer willing to stand by and wait for the change we need, the time to act is now! The voice of the people must be heard”