The Foresters Arms may have been closed for a while, but behind the scenes a transformation has been taking place. New owners Ben Howe and Suzy and Colin Spilling have been expertly cultivating a new look Foresters Arms on Union Street, Bedford.

Now with them due to open fully on Monday, 1 October, they’ve given the Bedford Independent an exclusive peek into what’s been going on.

“We’ve worked really hard” says Ben “to reimagine the Foresters so it can be a modern pub that offers so much more than beer. Yes we have cask ales, keg beers and craft bottles, but we’ve also developed a wide range of wines, spirits and soft drinks, as well as coffees and loose-leaf teas and for the first time in a long time food will be available here”

With that you might be worried that one of Bedford’s oldest and most popular boozers has become gentrified and turned into a trendy Avocado on toast cafe. But the trio, who are all experts in beer, wine and pub management, have instead created a perfect balance that will suit everyone.

“Community is what’s most important to us and we’ll be customer led” says Colin. “We will have food, but it’ll be light bites and snacks that you can share with friends over a pint of cask ale or bottle of craft beer, or wine, or tea or coffee.” Future plans for food will also have mouths watering as a space for visiting food trucks, so customers can try out the latest street food ideas, is also part of the new look.

It won’t just be food and drink on the menu either, with regular entertainment and activities being planned. Suzy, a fully trained wine tutor will also host wine experience evenings and there’s also talk of live music and film nights too.

The finishing touches are still being put in place but you can already tell that Ben, Suzy and Colin have poured their heart, soul and years of collective experience into making sure that The Foresters Arms is a part of the Bedford pub scene for many years to come. 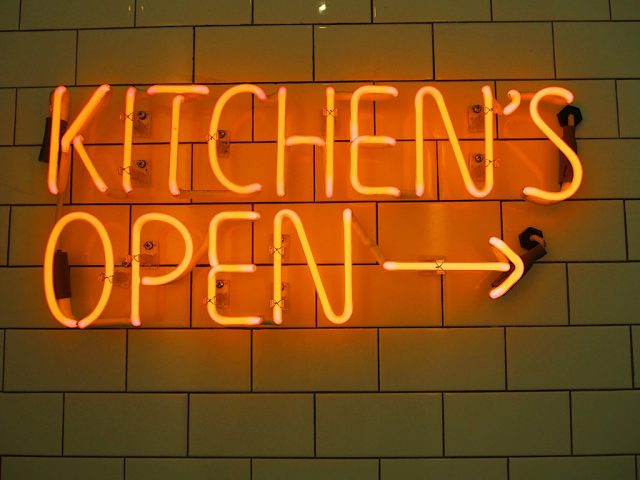 Restaurants, pubs, places of worship and hairdressers to reopen on 4 July, says PM