Bedford could yet become a coronavirus (COVID-19) “hotspot”. As Mayor Dave Hodgson says: “as we have seen in Leicester, a spike can suddenly appear and there is a significant chance of second wave of infections in future.”

In the final part of this three-part report into how COVID-19 has affected our Borough, we can reveal the content of internal documents, seen by the Bedford Independent, that show just how badly the council’s finances have already suffered in the four months between March and July.

Read part one: How Bedford coped with COVID: The Borough rises to the challenge
Read part two: IT overload almost brought council services to standstill at start of lockdown

At a stroke income was lost across the board. From smaller items like:

But by far the biggest loss is £3m through the 12 month business rate holiday to help local firms survive.

The total cost of the epidemic in Bedford so far is £18.2m

Where will the axe fall? That’s not been decided yet but one thing’s for sure, the new cuts come on top of ten years of cutting, so the things left to cut are direct services to the public. You will feel it.

Is there another way? Yes, we all pay for it.

What’s that sound? Howls of outrage from the cavernous kitchens of the mock Georgian mansions of Biddenham.

But wait, would it really be so much?

Every time council tax goes up the voices of protest are loud. The media makes it worse by fanning the flames. But this time it might just be different.

The community spirit that has proved so vital in Bedford during the pandemic could just mean acceptance of paying the cost of a pint and a packet of crisps a week extra. But it needs political leadership to make it happen.

Mayor Dave can’t just up the council tax. He’s already doing that by as much as the law allows.

He needs to hold a vote. A referendum.

We’ve been here before. The first ever such referendum in the country was held in 2015 by Bedfordshire’s then Police Commissioner Olly Martins. 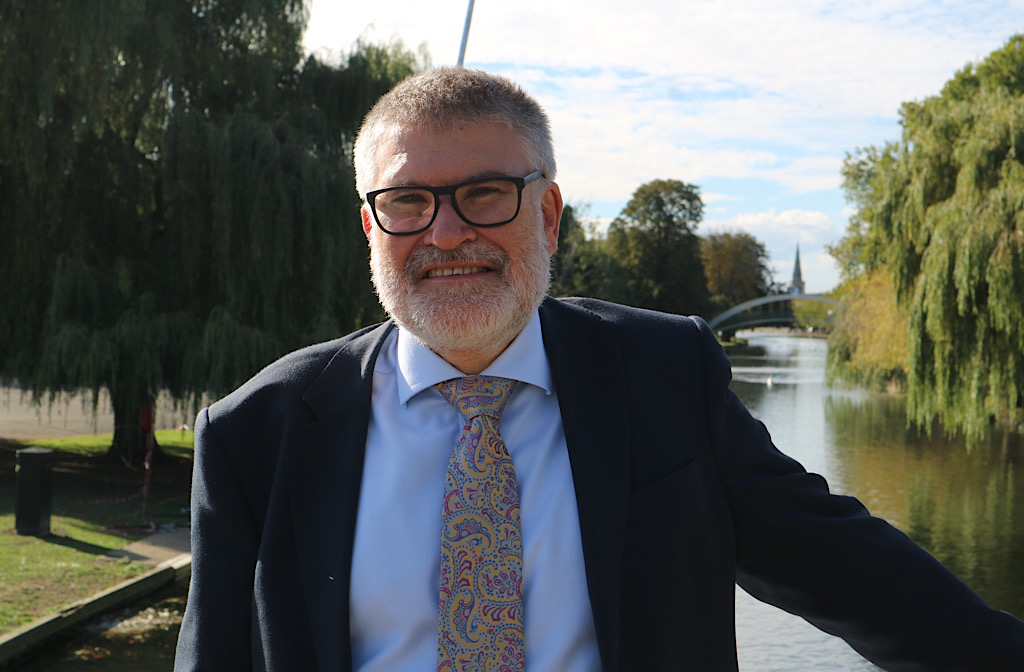 He wanted to fund 100 extra police officers. It would have cost the average household 48p a week. He failed abysmally. Seventy per cent voted against it across the county, although slightly less, 65% in Bedford.

The odds are also stacked against those who stage a referendum. The government sets the question. No doubt it would not mention £4 a week on average but the percentage increase on top of what you are already facing. Martins also had a poor media campaign.

But times have changed, the public mood is arguably very different.

Dare you do it Dave?