A crowdfunding campaign is underway to ensure that ‘The Store’ – Bedford’s first zero waste shop – can open its doors later this year.

Rosanna Heasman is the entrepreneur behind the initiative and – following extensive research – she is confident that Bedford is ready to embrace the concept and shun single-use plastic packaging. 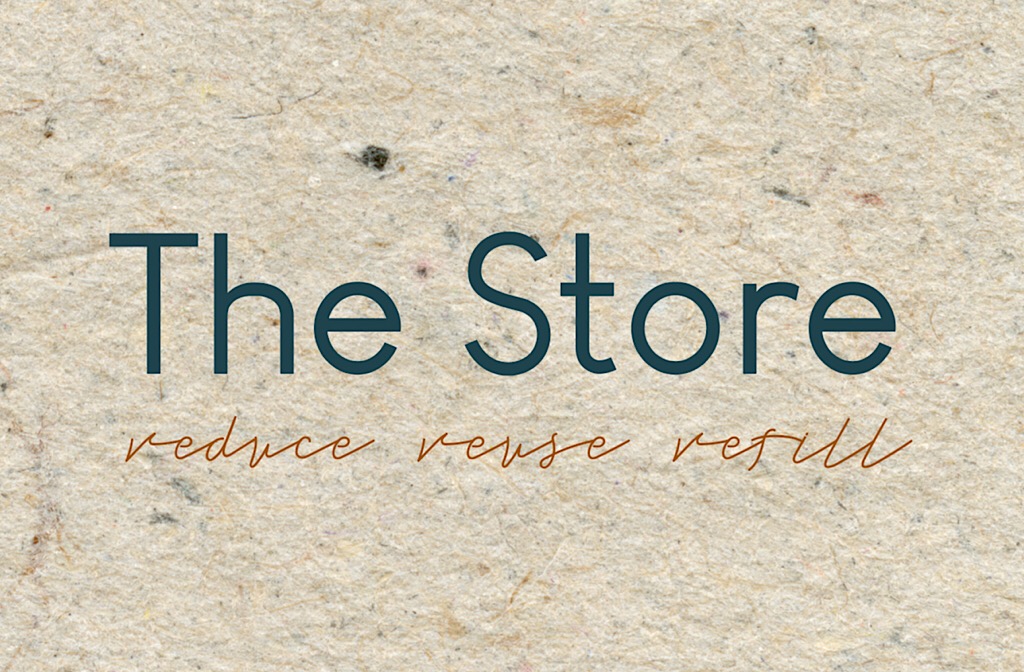 The crowdfunding campaign launched in the same week that Waitrose announced it was trialling a zero waste area in its Oxford branch, and the BBC aired its new series War on Plastic.

“With climate-change awareness at an all-time high, consumers are seeking ways to minimise their environmental impact,” said Rosanna.

“From detergent to rice, shampoo to flour, we’ll be stocking a wide range of goods that customers can takeaway in their own reusable packaging.”

Said the Green Party Councillor, Lucy Bywater, “Zero waste approaches have to be absolutely central  to how we consume, and ‘refill’ shops have been springing up around the UK and elsewhere for a few years now.

“It’s really great news that Bedford will soon have a place too. We know that what we buy (or crucially don’t buy) in the first place is much more important than just recycling. I hope people will support a local business like this. All the very best to Rosanna.”

Rosanna is close to securing a town-centre location for the business and has been working with Princes Trust mentors to build up her business plan.

“The crowdfunding campaign is the final piece of the jigsaw,” said Rosanna.

“The feedback to our research shows that the demand is there. We just need local people to back our campaign.”

You can find out more about The Store on Facebook and Instagram @thestore_bedford and you can contribute to the crowdfunding campaign here: https://igg.me/at/thestore