East West Rail Company (EWR Co) is launching a series of live chat events and webinars as part of the latest phase of its consultation.

It concerns the five possible alignments of the Oxford to Cambridge rail link through Bedford station and residents from across the Borough are encouraged to take part to ensure their views are heard.

A public webinar specifically relating to the Bedford section of the route will take place at 2pm – 3pm on Wednesday (14 April). Residents can join via Teams here.

Following public pressure, the second Bedford-related webinar will take place outside of office hours on Wednesday 12 May between 7pm and 8pm.

EWR have also set up virtual consultation rooms here, during which live chat events will be taking place.

During the weekly two-hour live chat events, experts will be on-hand who will remotely answer questions as visitors look around the materials, emulating traditional face-to-face events.

The dates and times of the weekly live chat options are here and can be accessed via the consultation rooms:

The latest consultation revealed EWR’s proposal to compulsorily purchase and demolish a number of homes in the Poets Area to enable the addition of two new tracks at Bedford Station. 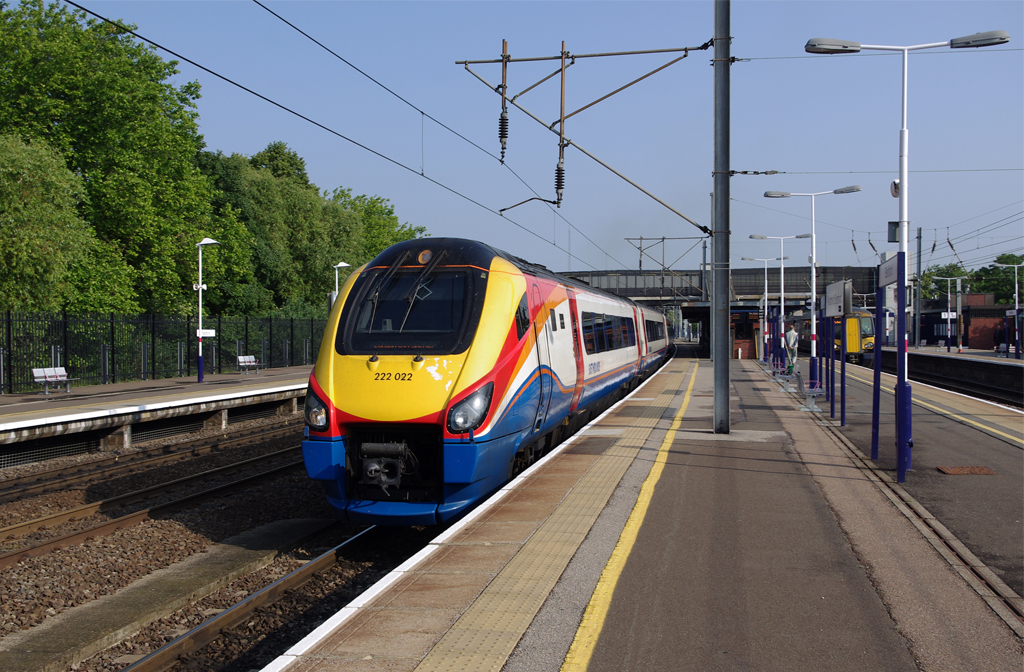 This news was greeted with shock by the residents of the affected streets, who have set up the Protect Poets group.

A spokesperson for the steering group said: “Protect Poets encourages everyone to attend these events and challenge EWR’s proposal to add more tracks and demolish homes.

“We also encourage people to question EWR’s consultation process as it appears to us they have been far from transparent.”

Mayor Dave Hodgson has also encouraged all residents to take part in the consultation.

“It’s vital that all of the issues are made clear to the company,” he wrote in his monthly column for the Bedford Independent.

“Alongside the [EWR] Company’s consultation, the Council will be carrying out our own exercise in the coming weeks to collect views from people so that the Council can take them into account in its own response.

“The Council response will be debated at a Full Council meeting before it is submitted.”

Bedford Borough Council has voiced its opposition to a six-track alignment.

“It’s important to recognise that ‘Route E’ can be built without demolishing homes in the Poets area – that’s just one option, albeit the one that EWR say they prefer,” John Kell of the Bedford Rail blog told the Bedford Independent.

“Building extra tracks on that land will undoubtedly improve the performance of the railway, but there are alternatives – unfortunately, EWR have buried these in the ‘Technical Report’ published alongside the consultation.”

Mr Kell said that the controversy around the Poets proposals also shouldn’t obscure how much else is up for grabs in this consultation, including direct access to Bedford station from the Queens Park side of the line.

“If Bedford residents don’t make clear they want them, EWR might well not bother to build them, so as many people as possible should let them know what they like, as well as what they don’t like, about the proposals,” he said.

Following the death of HRH the Duke of Edinburgh, and in line with guidance from the Government on consultation activity over the period of national mourning, EWR Co has rescheduled the public live chat event that was set to take place on Saturday 17 April, to Saturday 24 April.

Update: This article was edited on 14 April at 10:07 to include the line: The latest consultation revealed EWR’s proposal to compulsorily purchase and demolish a number of homes in the Poets Area to enable the addition of two new tracks at Bedford Station.