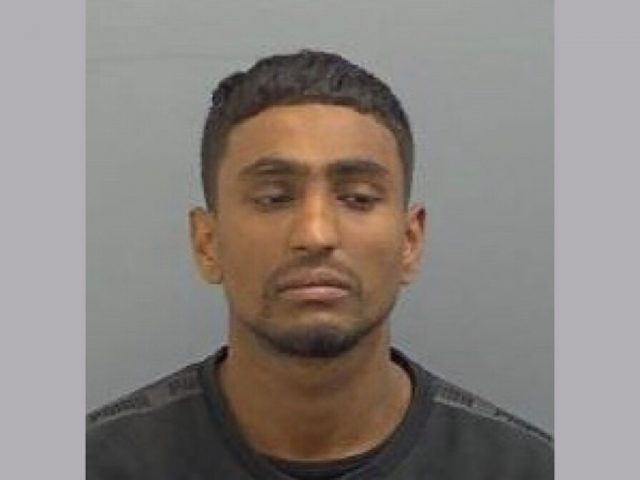 A Kempston man has been sent down for three years after he was found in possession of cocaine and heroin.

Ashish Nahar, 21, of Owen Close, was jailed yesterday (22 August) at Luton Crown Court after pleading guilty to possession with intent to supply heroin and cocaine.

Officers on patrol witnessed an exchange on Galloway Close, Kempston, between Nahar and another man on a bicycle.

The man on the bicycle left the scene when officers approached and Nahar threw a package over a fence into the garden of a nearby home.

After searching the garden, police found bag containing the drugs.

A mobile phone and £200 in cash was also seized which Nahar wasn’t able to provide an account for.

He was found to have also concealed more drug ‘wraps’ when he was searched in custody.

In both cases, the wraps were identified as cocaine and heroin.

Detective Constable Aroop Nandre, who led the investigation, said: “Thanks to officers on a proactive patrol, we were able to swiftly intercept a potential drug deal and take dangerous Class A drugs off the streets.

“Drug dealing and distribution is not a career choice and we will continue to pursue those involved in this type of criminality. The risks outweigh the benefits; you risk a prison sentence which could have an impact on any future prospects, and you may be at risk of serious violence too.”

Anyone with any information about drug-related criminality in their area is asked to call 101, or report information at www.bedfordshire.pnn.police.uk.

Police officers and staff celebrated for outstanding work and professionalism