A former St Thomas More pupil has had her dream come true, after being made manager of Bedford’s Debenhams.

Julia Horsman, 30, has worked at eight Debenhams stores since 2013, including Oxford Street, but says she always dreamed of taking over the Bedford branch.

While she was handed the role in February, the coronavirus lockdown has delayed ‘normal’ work until recently when shops reopened on 15 June.

“We had a great week with lots of customers who were relieved to get back to some sort of normality by visiting their own Bedford Debenhams,” she said.

“Many of them were so glad to see the store reopen, especially since Beales and M&S has gone.”

With shopping habits changing, high streets up and down the UK are being hit hard, but Julie says nothing beats heading into town.

“I love this town and this store is very personal to me so I want to make the most of it and encourage locals to think of popping [in] and shopping here.

“People do feel an affinity with this department store. We think that in long-standing local families, everyone knows someone who has worked here at one time or another.

“Many of our staff have been here for decades and are familiar faces,” said Julie, whose mum Kathy worked in the former M&S nearby.

But while there was sad news for Debenhams staff and shoppers in Milton Keynes after it was announced their store was closing, Julie says there’s a silver lining Bedford will benefit from.

“We have used the social distancing to revamp the store so it feels more open, less jumbled.

“We have also acquired some of the more upmarket stock from Milton Keynes which people will be excited about – and we’ve had some great deals.”

But what about the naysayers who feel Bedford is dead and there’s no point coming into town?

In an interview with Love Bedford, Julie said: “I do take it personally when people post negative stuff on social media about the town and the store.

“There were problems in the past but the lifts and escalators are now all working – so easier to get up the higher floors.” 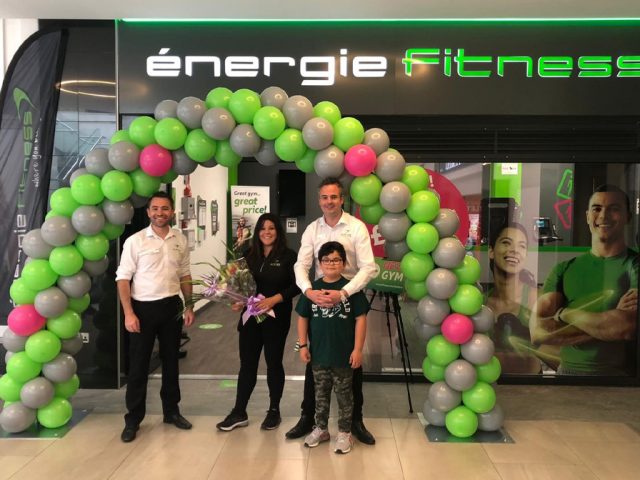 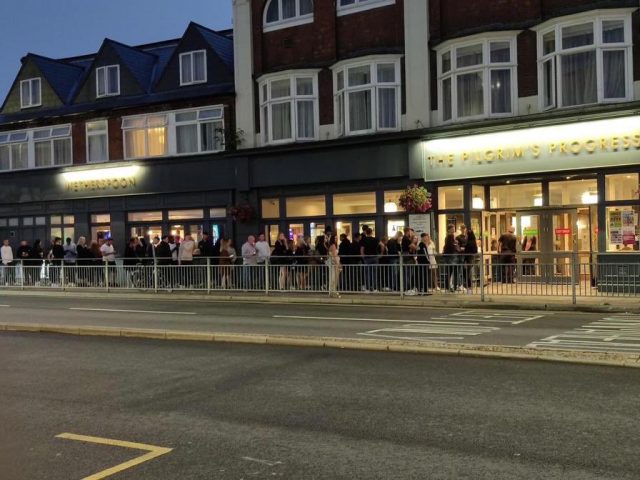