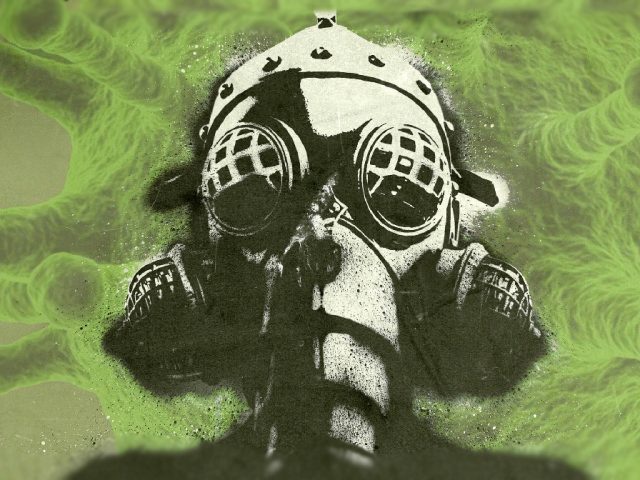 Councillors in Bedford have urged residents not to listen to an “increasingly noisy minority” of coronavirus conspiracy theorists.

They pointed to a record and an increasing number of covid-positive patients at Bedford Hospital where the number of inpatients has risen from 48 on November 4 to 84 on Wednesday.

“I think most people are doing the right thing and making sacrifices but I think there’s an increasingly noisy minority who are not.

“I’m seeing it especially on local social media, people who are very resistant and anti-vaxxers spreading misinformation. I feel that’s growing every day in quite alarming ways.”

Cllr Louise Jackson (Lab, Harpur) the council’s portfolio holder for health and wellbeing said that the borough is set to launch an information campaign in the next few days.

She said, “There’s an awful lot of material that is really troubling on social media that’s gaining footholds.”

She believes that hard-liners can’t be convinced but that a lot of people “just need reassurance and to understand why they are being asked to do their bit”.

The meeting heard that public health experts are hoping to see the positive results of the lockdown that started on 5 November begin to be seen in the next week or so.

“People need to appreciate unless the lockdown is done properly it’s a complete waste of time and then the pain for business and families just goes on,” she said.

“We need to make sure we look after them because we are going to need them not just for covid-19 but for all the other ailments that people will have,” he said.

Ian Brown, the council’s chief officer for public health, said: “For the last few days we have seen a record number of daily cases, crossing 50 cases per day on two recent days and the average seven-day rate rising.”

The covid-positive rate at 168 per 100,000 is the highest ever in the borough, with the infection rising fastest in the 16 to 29-year-old age group.

At one stage there were 92 covid-positive people at the hospital but the meeting heard that in some cases people are well, but waiting for discharge.

The number of deaths registered as involving covid-19 has increased and reached four in the period from October 31 to November 6.

At one stage there were 92 covid-positive people at the hospital but the meeting heard that in some cases people are well, but are waiting for discharge.

The number of deaths registered as involving covid-19 has been increasing and reached four in the period from October 31 to November 6.