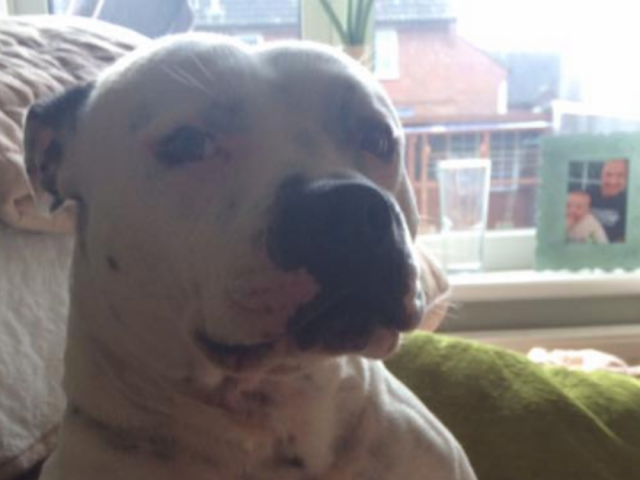 A campaign to get the Government to increase the punishment for pet theft may have a boost this week, as the Pet Theft Reform Bill is due to have a second reading in the House of Commons on Friday.

The Bill has been reintroduced by Ross Thomson MP, through the Private Members’ Bill process, when the idea was initially rejected in the commons after a petition forced a debate in July.

The petition, signed by 106,000 people asked MPs to make Pet Theft a specific offence with greater punishment, the Government rejected the suggestion saying that the 1968 Theft Act provides sufficient sanctions.

Critics have called pet theft a “cruel and devastating crime”, including Mohammad Yasin MP who said “Pet theft is devastating, and the lack of legal recognition for this particularly awful crime needs to be addressed. I’ll gladly lend my support to this bill to reform the laws on pet theft, if it proceeds to a vote this Friday.”

Meanwhile, local campaigner, Karen Field is also asking people to continue showing support for the Pet Theft Reform Bill, she said “We need to speak up not just for dogs but all living breathing animals that are stolen for unimaginable reasons and make sure the Government realise that pets are family and are irreplaceable.

“We really need people to sign the petition and also write to their local MP to support the bill.”

You can show your immediate support for the Pet Reform Bill by signing Karen’s petition at www.change.org/p/michael-gove-mp-give-your-voice-to-the-voiceless

Karen’s petition has been started in support of the Find Kemo campaign. Kemo has been missing since February 2018 and is thought to have been stolen. Kemo is also the Bedford Independent’s Missing Loved Ones Mascot.