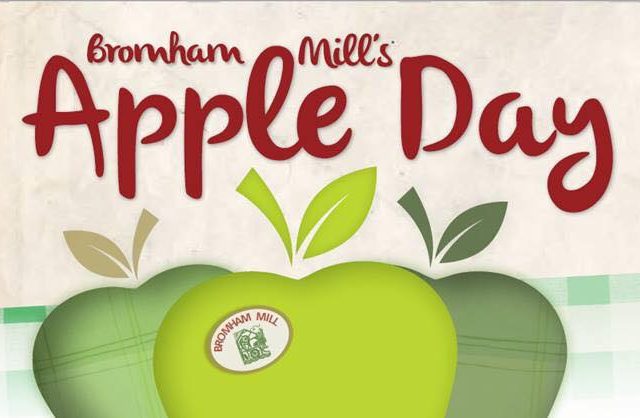 The popular Bromham Mill Apple Day has left people angry after there were no apples at the event, which promised to “celebrate all things apple related”.

Angry apple fans took to social media to complain. One said: “Wow what an incredible disappointment! No apples, no juice, a couple of decent food stalls but £5 to get in… a complete rip-off.”

Some called the event a “shambles” adding that they should have been pre-warned at the gates that the event wouldn’t have any apples, saying “no apples, no explanation… (they) just took your money as if nothing was different. Huge appology (sic) is required”

While another summed up the general feeling of this year’s event by commenting “How can you have an apple day with no apples?! Beyond ridiculous!!”

A Borough Council spokesperson said “Unfortunately the trader usually located in the marquee selling apples was unable to attend on this occasion. Alternative providers were contacted but were also unable to attend. Staff were on the gates to inform visitors that the usual apple trader was not in place. Nevertheless, Apple Day saw lots to do and see with an illusion show, displays, rides, animals, and lots of stalls with cider, crafts and delicious treats; with the beautiful October sunshine shining on this popular local event.”