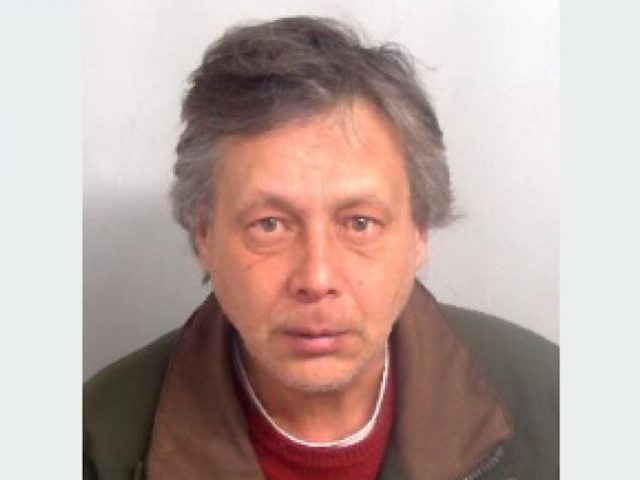 Bedfordshire Police has successfully applied for its first ever Criminal Behaviour Order (CBO) against a man who pleaded guilty to keeping a brothel.

Antonio Sen, 58, of London Road in Retford, Nothingamshire, was served with a suspended sentence in November last year after he pleaded guilty to running a brothel in Tavistock Street, Bedford. After his sentencing the force applied for a CBO.

Following a Luton Crown Court hearing yesterday (Wednesday) a CBO with conditions was granted for an indefinite period.

The conditions of the order prohibit Sen from running, renting or owning a brothel, and using websites or social media to advertise or appear to advertise adult sex industry and personal sexual services.

PC Sharon Cummings, from Bedford Community team, said: “We are very satisfied with the court’s decision to impose this order against Sen. Our force will not tolerate exploitation of vulnerable people for ill gains of the offenders.

“We remain committed to identifying people involved in this kind of illicit behaviour and bringing them to justice.”

If you have any concerns about anti-social behaviour in your neighbourhood you can report it online or by calling 101.