The Campaign to Protect Rural England (CPRE) has said there’s only one route for East West Rail that will be provide the means of reducing congestion on major road networks, reducing air pollution and carbon footprint.

CPRE say Route B, which will bring the railway through a new station in the Wixams area and relocates the nearby Sandy station north to an area near Tempsford or St. Neots, is their preferred option.

They say their choice reflects their priorities to stand up for the countryside and have been agreed with CPRE Cambridgeshire.

The Department of Transport say the East West Rail project has been established to link communities and reduce travel costs and journey times by creating direct links between Oxford, Cambridge and the communities in between.

They say it will also provide opportunities for better onward connections both north to south and further east and west.

A spokesperson for CPRE Bedfordshire said: “CPRE supports East West Rail (electrified) in principle, but see it primarily as a means of reducing congestion on major road networks, reducing air pollution and carbon footprint, not as a means of creating a massive new urban conurbation stretching from Oxford to Cambridge.”

CPRE Bedfordshire says they support Option B for the following reasons:

Meanwhile, Bedford’s political leaders have said they all support options D and E, which bring the route through the current Midland Road station. 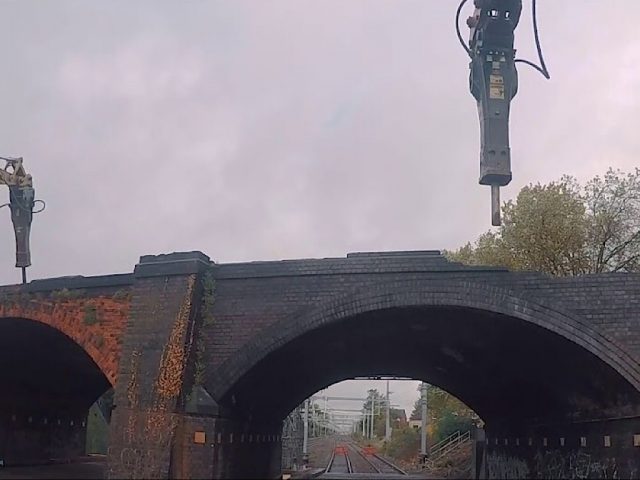 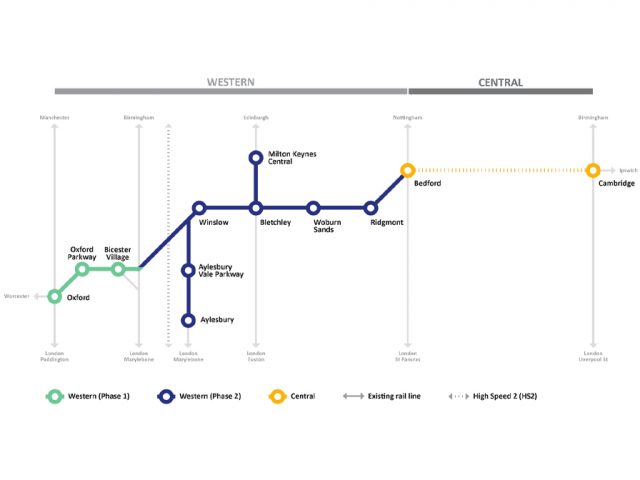 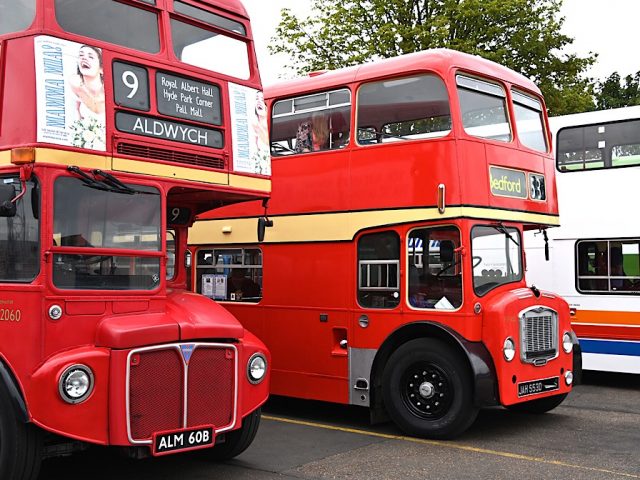